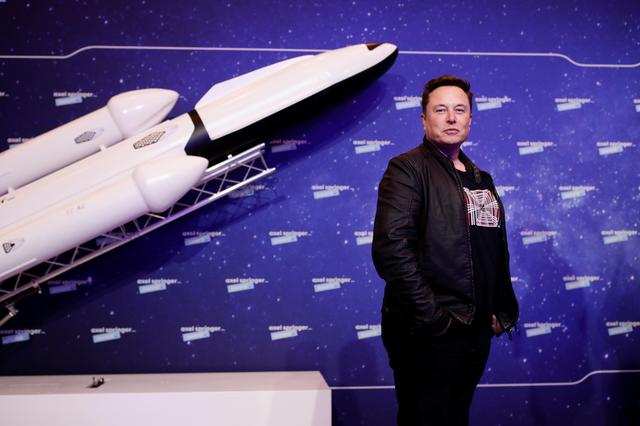 The U.S. Department of Justice has launched an investigation into whether Elon Musk’s SpaceX discriminates based on citizenship status, according to court documents filed Thursday.

The DOJ is asking a federal judge in Los Angeles to order SpaceX to turn over Form 9 documents, which show an employee’s citizenship status, within two weeks. It comes after the rocketship maker ignored the DOJ’s subpoenas filed for the documents last year.

The forms could “demonstrate, among other things, the extent to which SpaceX hires non-U.S. citizens and may reveal whether or not it is engaging in a pattern of not hiring them due to their citizenship status,” federal lawyers argued in court filings.

The inquiry was prompted by a complaint filed with the DOJ’s Immigrant and Employee Rights Section, or IER, in May of 2020 from a non-U.S. citizen. He alleged that during his interview for a technology strategy associate job, SpaceX “made inquiries about his citizenship status and ultimately failed to hire him for the position because he is not a U.S. citizen or lawful permanent resident,” DOJ attorney Lisa Sandoval wrote.

Neither SpaceX nor the Department of Justice responded immediately for comment.

The company, run by the South African-born billionaire, reportedly hit a $60 billion valuation this week after a new round of funding. Musk, the world’s richest man, has been at the center of the GameStop controversy after he tweeted a link to the Reddit forum with the word “Gamestonk!!”

The IER said it notified Hawthorne-based SpaceX of the open investigation and requested any documents and information related to its hiring processes. After a series of extensions, the company returned a spreadsheet with Form-9 data collected since June 2019.

But Sandoval wrote that the company failed to disclose the requested Form 9 documentation, including copies of employees’ passports, driver’s licenses or Social Security cards.

“Indeed, it is hard to imagine information more relevant to an unfair documentary practices investigation (which typically involves an employer asking new hires for more documents than necessary to complete the Form I-9 due to their citizenship status) than the Form I-9 supporting documentation of recent hires,” she added.

The IER obtained a subpoena on Oct. 7, 2020 but SpaceX did not comply.

Weeks later, SpaceX filed a petition to revoke the subpoena — on the basis that it fell beyond the scope of the IER’s authority — but the request was denied. The company said it “does not intend to produce any additional information in response to the administrative subpoena,” according to court documents.

Meanwhile, the DOJ claims that SpaceX “cannot demonstrate that it (the subpoena) is either overbroad or unduly burdensome.”