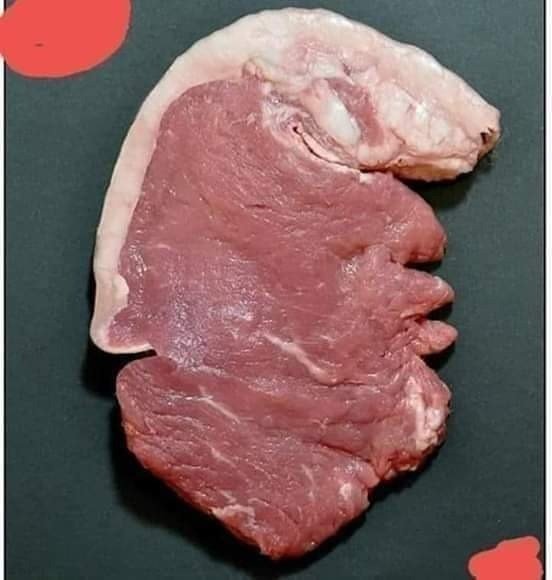 The curious phenomenon of the Nigerian Trump supporter deserves a closer look rather than disdain or derision, however justified such dismissive attitudes might be. The sheer incongruity of blind, and sometimes rabid, support for a man that certainly does not care much for you and your ilk, in a system that is alien to you and your kind, is a useful study in the mechanics of human behaviour. The material for this kind of study is amply provided by the sheer volume of the Nigerian Trumpists’ output on social media and by careful distillation of the fog of inchoate posts, predictable comments and automatic reactions of these compatriots.

A number of unifying themes and thought patterns begin to emerge from this dirty crucible.

1.Many Nigerians are deeply amoral and capricious when it comes to material things. They see Donald Trump’s vulgar buccaneering as admirable because ‘the end justifies the means’. Let’s remind ourselves that this is a country where many defend known thieves. Many Nigerians currently active on social media are a product of the economic depredations and social upheaval of the 1980s and 1990s, and have developed a prophylactic poverty allergy that venerates wealth, or just the appearance thereof, without a care about its provenance. We have learnt that the virtue of honesty is a dangerous luxury that our society punishes severely and will not take the same risk of honest endeavour that nearly killed many in our parents’ generation.

2.Many Nigerians are deeply ignorant about Donald Trump and their blind support derives from information curated from limited consumption of media and social media output, in a totally random manner that is certain to produce nothing more sophisticated than a hotchpotch of fragmented ideas. They have never read any books ‘by’ and about him, and although it is helpful, it is not necessary to read huge books about every public figure but some systematic organisation of your knowledge is helpful in building an objective mental image if you intend to have your conclusions backed by some measure of empirical validity. In most cases, they simply fill that knowledge gap by a contrived appearance of certitude and conviction, much in the personal tradition of their principal. Or even outright fables, again in that ignoble tradition of their principal.
Read More: Banned from the USA: Nigeria’s New Friends

3.Many Nigerian Trumpists are drawn to him by a sense of Christian duty, having bought the American Pentecostal Right’s risible promotion of a habitual liar, serial philanderer and fraudster as ‘God’s imperfect vessel’ for doing his work. This is not as shocking as it might seem at first sight, once you remember that many of the evils of our recent history have been condoned, rationalized, encouraged and collaborated with by many Bible-thumping Christians. Furthermore, you can get a glimpse into the moral hinterland of many adult Christians by simply imagining a child fed tales of genocide and misogyny from the Old Testament, and who develops admiration for the awesomeness of that majesty rather than revulsion for such evils, in adolescence and early adulthood. For such persons, the acceptance of ‘a moral evil for a higher purpose’ in adulthood is a logical progression of their moral development.

4.Many Nigerians like to imagine they are part of a global political Liberal (that is conservatism as defined by Milton Friedman) and see DJT and the coterie of criminals around him, as the current avatars of that movement. They see Trump in terms of Left v Right, and impose that schema on everything else. It is of course patently untrue that Donald Trump understands neo-liberal economics or consistently espouses any economic philosophy at all. As the Don himself was informed by Steve Bannon, he had donated much more to Democratic candidates than Republican ones before 2014 and in any case, it is totally incongruous to consider a man who is protectionist, pro-trade tariffs, anti-free trade and unilateralist, a fiscal conservative of any sort. But our Nigerian Trumpians, excluding the minority that are informed right-wing ideologues, simply have no clue about such arcana.

6.Many Nigerians lack self-confidence and desire to be led, preferably by demagogues (even an inarticulate, semi-literate buffoon) and charismatic religious leaders (even shady ones). The wolf whistle of religious duty is merely the catalyst they require to pledge allegiance to this latest flag of convenience and they find reassurance in the echo chambers, thriving in the circularity of its own self-validating perversion, that have developed around this movement of unreason.

There are a few more esoteric considerations based on psychodynamic metaphors but they are too boring for a general audience and I will refrain from putting them out here.