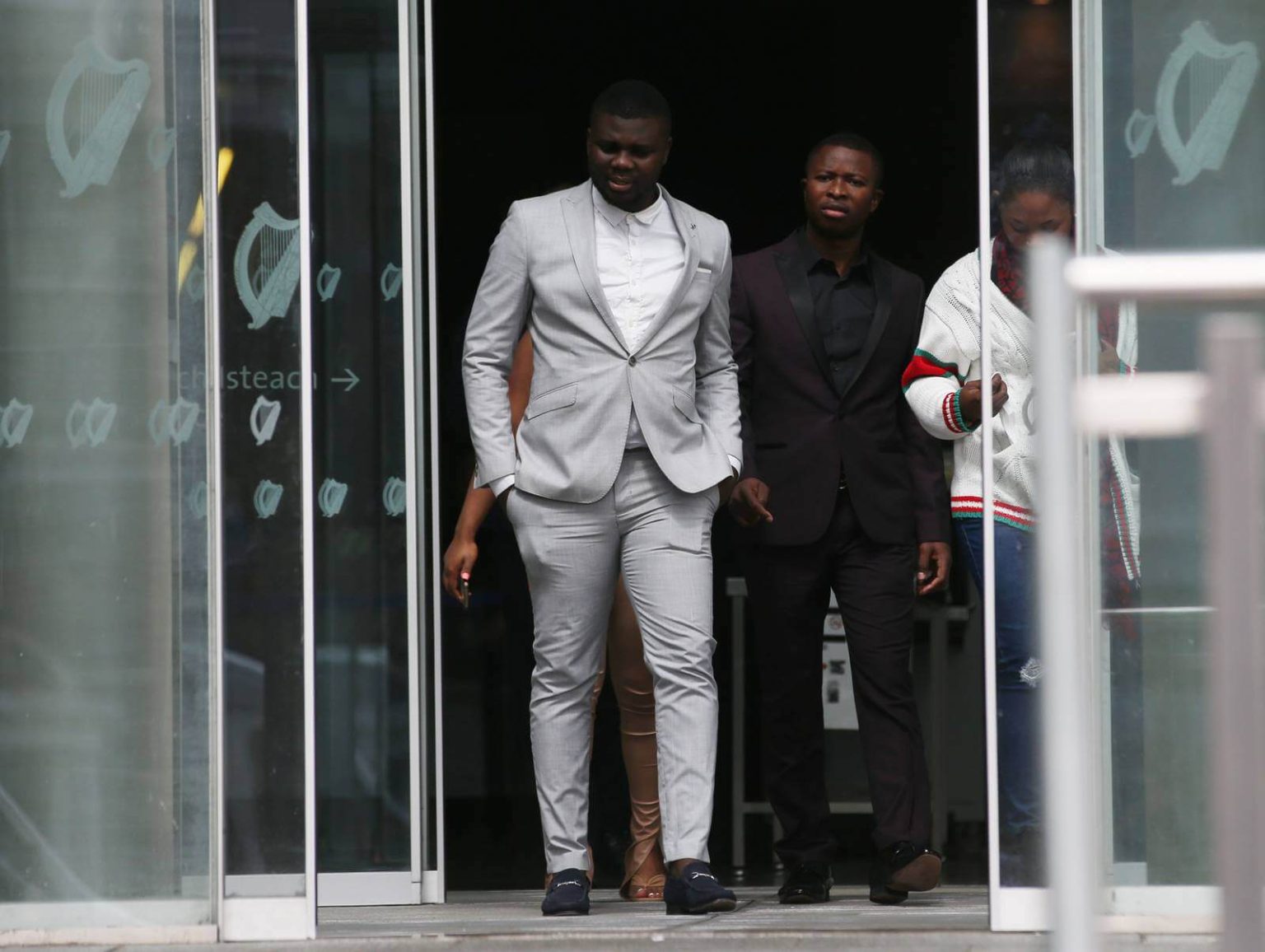 Three men who have been identified as Nigerians have been jailed for their roles in a romance fraud in which a woman in her 60s lost her life savings.

According to The Irish Times, the three men were arrested by Gardaí, attached to the National Economic Crime Bureau.

This was after the woman became suspicious concerning a man whom she had been messaging online.

Dublin Circuit Criminal Court heard that a woman, who does not wish to be named, met a man calling himself Neil Turner on the dating website Plenty of Fish in November 2019.

The two began to message each other romantically, and more than 800 pages of messages were downloaded by the Gardaí.

The court heard that the fraudsters, using the fake profile, told the woman that Turner had business dealings with oil and gas off the coast of Cork.

He also told the woman that he was due to receive a large inheritance.

He began to ask the woman for money to help him with his business.

In November 2019, she transferred the first of 10 payments to Turner.

Over the course of six months, she transferred just over €254,000 to the fake persona.

Garda John McKenna told Eoghan Cole, prosecuting, that Turner asked the woman to go to Dubai for business as he could not travel due to his work on an oil rig.

She was told that her expenses would be reimbursed, and she booked her flights and accommodation and travelled to Dubai in 2019.

The woman was met in Dubai by a group who showed her a bundle of cash, which was said to be $3.25 million.

She refused to pay the money and said she did not have it.

The men told her they would be unable to do business with her and brought her back to her hotel.

The court heard the woman became frightened after this experience but she still believed everything that she was being told by Turner.

After returning from Dubai, suspicions began to creep in, and she contacted Gardaí.

Investigators tracked the three accused down using the emails addresses and the bank accounts and went to their home addresses.

Gardaí seized several laptops and mobile phones and on these devices found usernames and passwords for the Turner profile on the Plenty of Fish website.

An email account linked to Neil Turner was found, as well as messages outlining how the money collected should be divided up.

Other online fake profiles were also found on the devices.

The three men were arrested and interviewed.

During Owolabi’s third interview, he made some admissions regarding the Turner profile.

He said he had been involved in the trip to Dubai and received €30,000 for his role in the scheme.

Admissions were also made by Ajayi, who denied being involved in wrongdoing and said he did receive money but did not know what he was doing was wrong.

Sadu made limited admissions to Gardaí while being interviewed and exercised his right to silence.

A victim impact statement was handed into the court but not read aloud to protect the victim’s identity.

Cole stated the woman had her life savings taken.

Judge Nolan said the men promised certain romantic fulfilment and they never had any intention of fulfilling.

Judge Nolan said the victim in this case fell for the “collective charm” of the three men and that he must punish their behaviour and sentence them in accordance with the law, taking their early guilty pleas, their cooperation, expressions of remorse as well as the lack of previous convictions as mitigating factors in the case.