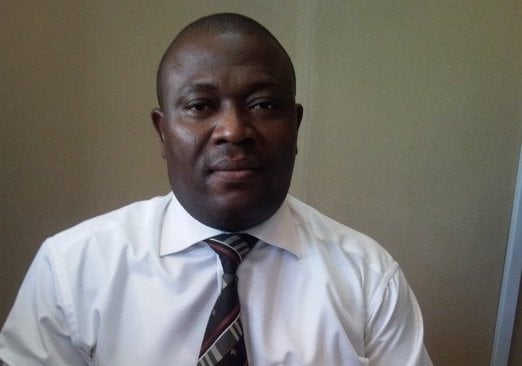 Justice Sybil Nwaka of an Ikeja Sexual Offences and Domestic Violence Court handed down the sentence, convicting Adenekan on a count charge of defilement.

She held that evidence before the court showed that the supervisor was guilty as charged.
Adenekan was a supervisor at the Chrisland School, Victoria Garden City, Lagos State.
He pleaded not guilty on arraignment on Jan. 29, 2018.
“This defendant is conscienceless, wicked, an animal, and not fit to walk on the streets.
“I hereby sentence Adegboyega Adenekan to 60 years’ imprisonment. This is the sentence of the court,” the judge held.
Nwaka said that schools should not only be interested in economic gain but the welfare of pupils.
“Schools should not cover up teachers who sexually abuse children.
“Parents should not be carried away by aesthetics of schools. This case may just be the tip of the iceberg as a lot of our children are suffering in silence.
“Parents should be bold enough to confront teachers and school management because a lot of our children are suffering in silence.
“I advise or recommend that the education and social welfare ministry workers should visit schools randomly to give them a check.”
Seven witnesses, including the pupil and her mother, testified for the prosecution, which closed its case on March 14.
Defence called five witnesses.

‘WE’LL KILL YOU!’ MUM OF ALLEGEDLY R*PED CHRISLAND PUPIL CRIES OUT (VIDEOS)
These Nigerian-Americans were recognized for their excellence in the Biden Administration