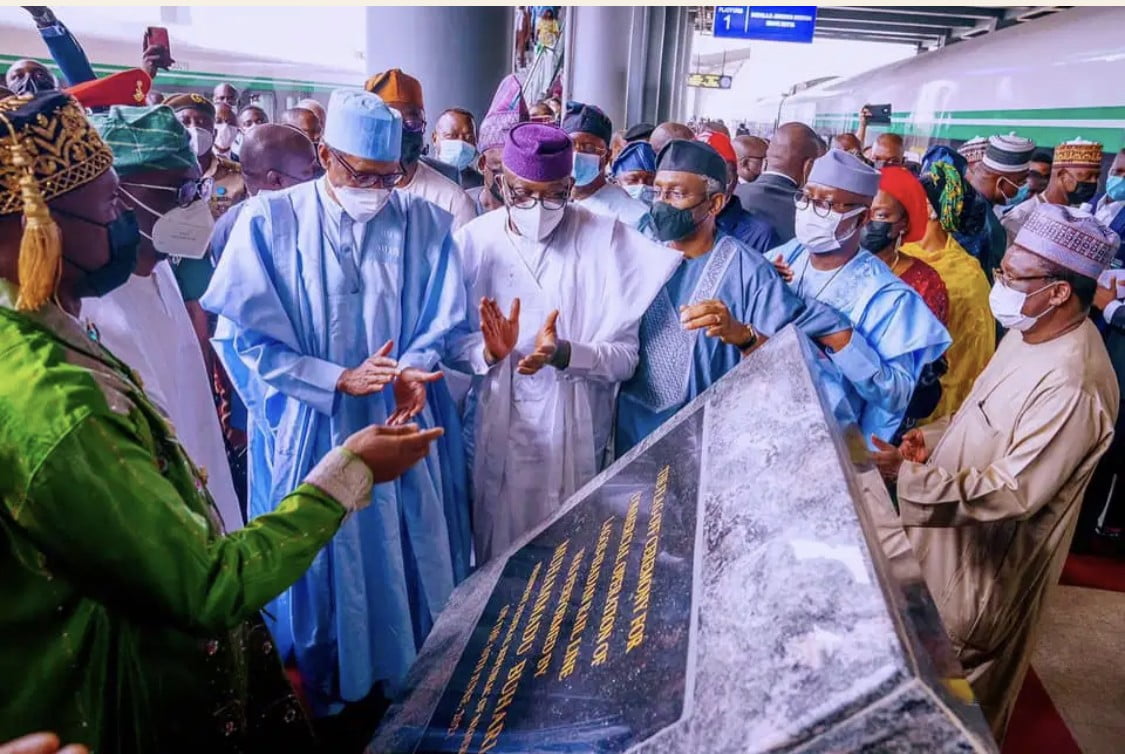 There was drama at the Police College, Ikeja, Lagos State, on Thursday, as policemen prevented two of the Chiefs who accompanied Oba Rilwanu Akiolu of Lagos, from the arena where President Muhammadu Buhari handed over some equipment to security agencies.

Only one of the chiefs followed the monarch into the venue where the equipment was handed over to the state police command.

The monarch was an Assistant Inspector-General before he retired from the police.

However, Mrs. Folashade Tinubu-Ojo, Iyaloja-General of Lagos, got to the venue in the company of three persons who were all allowed into the venue.

The Iyaloja-General is the daughter of Asiwaju Bola Ahmed Tinubu, National Leader of the All Progressives Congress (APC), who was absent at the event.