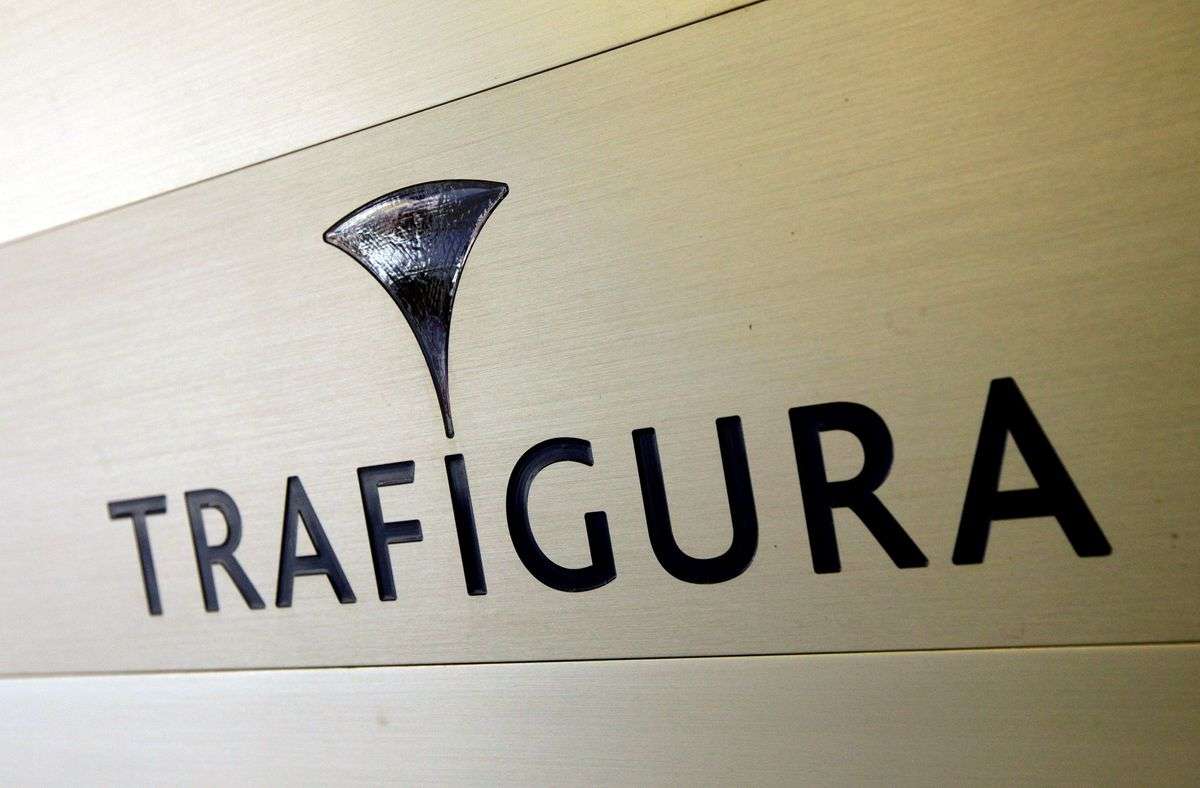 Commodities trader Trafigura has agreed a $600 million syndicated financing facility with the Eastern and Southern African Trade and Development Bank (TDB) to develop cobalt and copper mines in the Democratic Republic of Congo.

Trafigura in January signed a $600 million financing and marketing deal with Chemaf and its Dubai-based parent company Shalina Resources. Under the agreement Trafigura will market all the cobalt hydroxide produced by Chemaf’s Congo operations.

Mutoshi, expected to start producing by the fourth quarter of 2023, will become the third-largest cobalt mine in the world, Trafigura said on Monday, with a capacity of 16,000 tonnes of cobalt hydroxide and 48,000 tonnes of copper cathodes a year.

TDB, a Mauritius and Burundi-headquartered multilateral bank with 22 member states spanning the continent from Egypt to Congo to Zimbabwe, was the mandated lead arranger of the financing. Trafigura did not detail which other banks were involved.

“We look forward to welcoming additional international and African banks to the syndicate in subsequent rounds of refinancing for these vital developments for the supply of critical minerals and the DRC economy,” said Trafigura’s head of nickel and cobalt trading Socrates Economou.

Mutoshi was the site of an artisanal cobalt mining formalisation project run by Trafigura and Chemaf along with non-governmental organisation PACT for nearly two years. The project ended on Dec. 31 2020 when Chemaf announced plans to turn the site into an industrial mine.