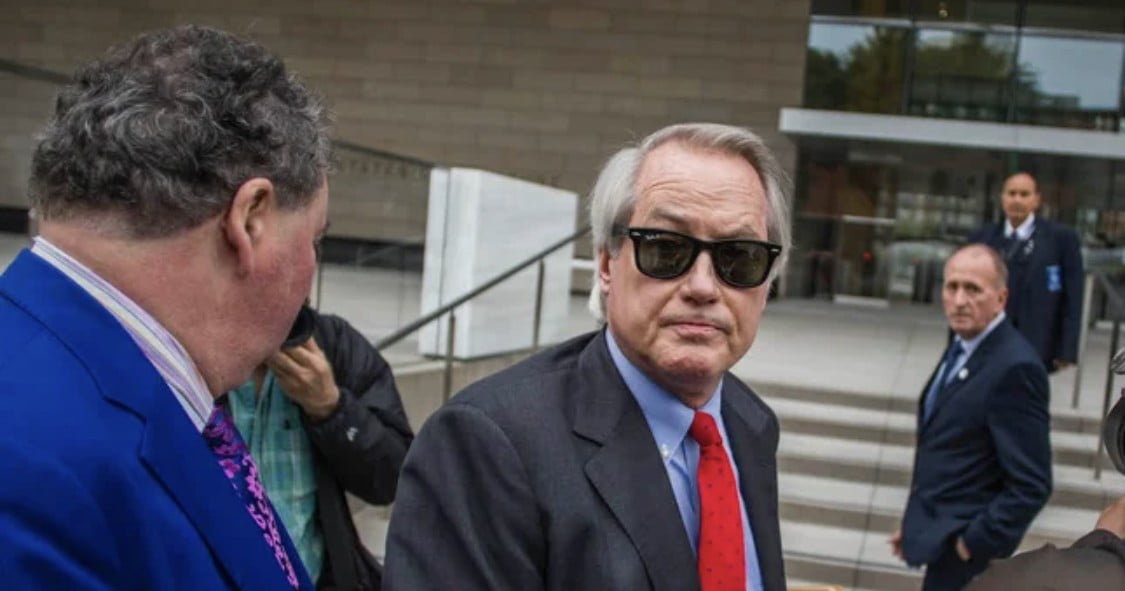 The spokesperson would not share any further details about the suspension.

After Wood’s primary Twitter account was suspended, Wood posted on Parler, a social media platform popular among conservative voices, that he would be posting on his secondary @fightbacklaw account.

Parler brands itself as pro-free speech over its decision to limit content moderation. Unlike mainstream social media platforms, including Facebook and Twitter, Parler does not label or take action against posts that may spread misinformation or incite violence.

Wood continues to post on Parler, including screenshots of tweets from his former Twitter account. In one post, Wood bashed Vice President Pence, calling him a “dark soul” and stating a “very special place in Hell” awaits the Republican lawmaker.

In his posts on Parler, Wood also claims there is a “planned coup” in an attempt to “overthrow the duly elected President, Donald Trump” and urges Trump supporters to only listen to the president.

Wood did not immediately respond to a request for comment.

Wood is among the attorneys behind Trump’s failed effort to overturn the election. Earlier this week the city of Detroit called for Wood and other Trump attorneys to be disbarred over attempts to change the outcome of the presidential election.

Congress formally affirmed Biden’s win early Thursday morning, delayed by hours after the riot forced the Capitol into a lockdown.

Mainstream social media platforms, including Facebook and Twitter, took action Wednesday to limit the spread of Trump’s posts after the mob of his supporters stormed the Capitol.

In a video removed by the platforms, Trump urged his supporters to go home but continued to spread baseless claims of widespread election fraud, which are seen as having incited the mob to invade the Capitol.

Twitter and Facebook later suspended Trump’s accounts over posts that they said violated the platforms’ policies. Facebook said Thursday morning it would extend its ban on the president’s account until at least Biden’s inauguration.