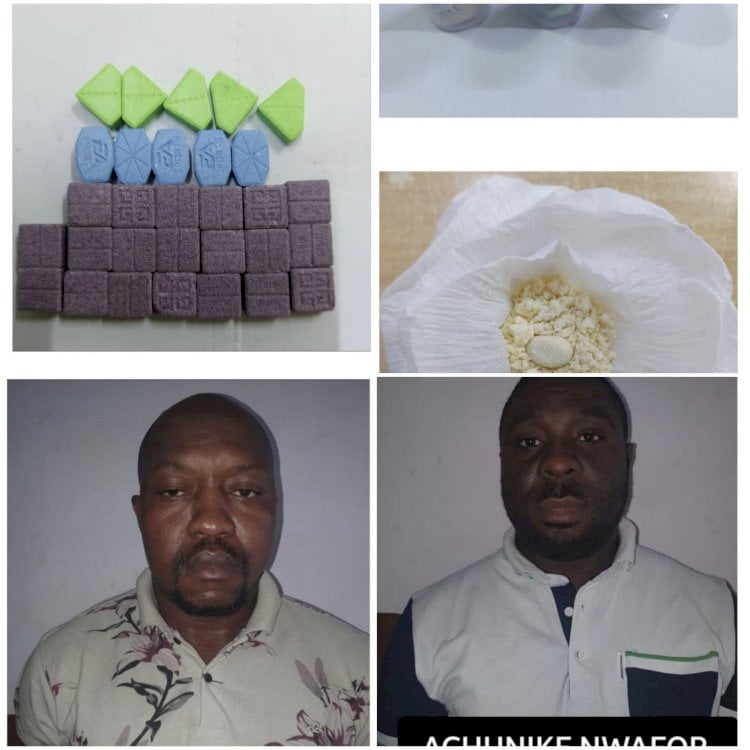 The Anti-Narcotics wing of the CCB arrested two Nigerian nationals and allegedly recovered synthetic drugs worth ₹5 lakh from them on Sunday.

The accused, identified as Augustine Okafor, 38, and Achunike Nwafor, 36, were caught in R.T. Nagar while waiting in a car for their clients, the police said. The officials recovered 20 grams of cocaine, 13 grams of ecstasy pills along with six mobile phones from them. The accused are in custody.