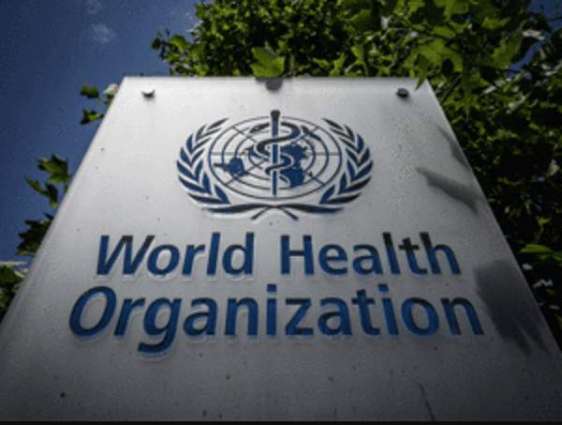 The Russian Ambassador to the UN, Vassily Nebenzia, expressed the belief that the United States’ return to the World Health Organisation (WHO) could be discussed only under a new presidential administration.

U.S. President Donald Trump officially notified the Congress in early July of the country’s withdrawal from the WHO after repeatedly accusing the organisation of failing to properly address the coronavirus pandemic and of concealing its extent in China’s interests.

The withdrawal is expected to be completed by July 2021.

“We are currently at a stage where the Americans have filed an official notification of leaving the WHO.

“I think their return can only be discussed if there is a new administration,” Nebenzia said, when asked if the U.S. could return to the WHO under Joe Biden’s possible presidency.

Biden has said that the U.S. will restore membership of some organisations it previously left, the Russian diplomat added.

“He has already made a statement on the [Paris] climate accord.

“I do not remember whether he has mentioned the WHO, but I do not rule out that things that happened under the Trump administration could be reversed in the event of change of power,” Nebenzia added.

The official result of the Nov. 3 election has not been revealed yet.

However, Trump is reluctant to concede and has already filed legal challenges, accusing his opponents of stealing votes.