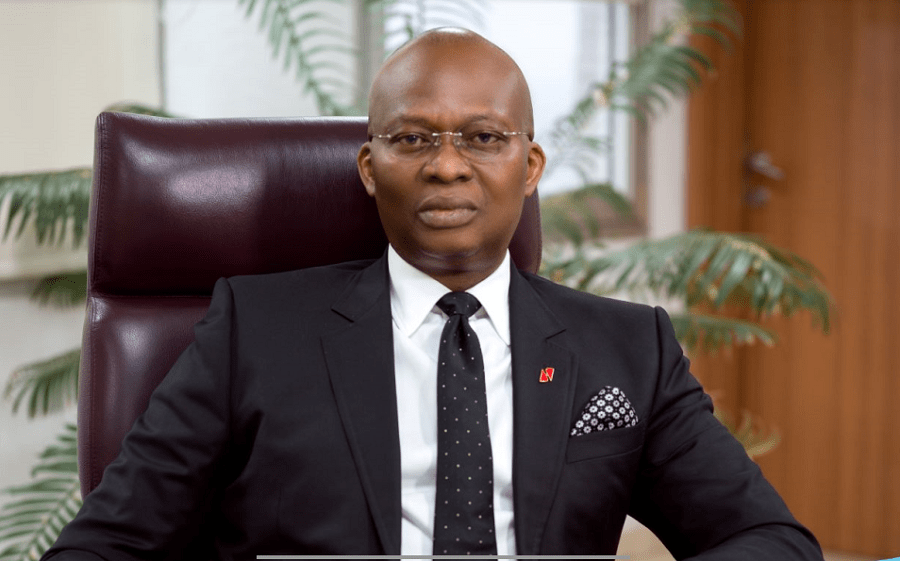 The United Bank of Africa has published the names, Bank Verification Numbers (BVN) and account numbers of some customers alleged to have violated the forex policy of the Central Bank of Nigeria.

This development is coming after the CBN directed banks to expose customers who engage in fraudulent and unscrupulous tactics to obtain foreign exchange from banks.

The UBA disclosed this in a publication on its website titled, ‘CBN FX defaulters’ on Friday.

What UBA said in its statement
The bank stated, “In compliance with the directive of Central Bank of Nigeria mandating banks to publish the names of defaulters of the forex exchange regulation.

“Based on regulatory directives, the following customers cancelled their trip and failed to return the PTA availed to them despite several mails, text messages and follow up phone calls.”

The bank also included the name of a customer who it said, “presented fake visa to apply for PTA.”

What you should know
Nairametrics had reported that some deposit money banks acting on the directive of the Central Bank of Nigeria (CBN) have sent notices to their customers warning that identities and Bank Verification Number (BVN) of those who contravene the apex bank’s new forex policy on overseas personal and business travels will be published.
The banks in their notices also pointed out consequences for those customers who engage in fraudulent and unethical practices with regards to the purchase of Personal Travel Allowances (PTA) and Business Travel Allowances (BTA).
The banks warned that defaulters of the new foreign exchange policy may face fines, including being prevented from accessing FX from the official FX market, bank account restrictions as established by the CBN, and criminal prosecution.
The CBN had also directed that travellers who buy foreign exchange from banks for travel purposes but fail to embark on the trip after 2 weeks of their scheduled travel date must return the forex to the banks.
The CBN Governor, Godwin Emefiele during the Monetary Policy Council meeting which was held on Friday, September 17, 2021 warned that the apex bank will hunt Nigerians who buy forex for Personal Travel purposes and later cancel such trips.