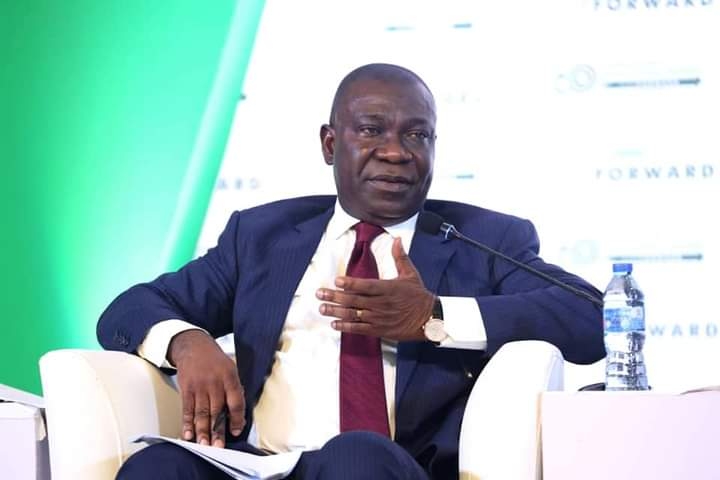 The university only recently appointed him a visiting professor of corporate and international linkages.

Ekweremadu and wife, Beatrice, were charged on Thursday, with conspiracy to harvest the organs of a male, David Ukpo, whom prosecutors believe is 15 years old.

Spokesman of the University of Lincoln, said Ekweremadu’s duties at the institution have been suspended for the time being.

“Visiting professors are often, as is in this case, non-resident at the university, unpaid and advisory.

“We are deeply concerned about the nature of these allegations, but as this is an active police investigation, we cannot comment further at this stage.

“Whilst this matter is subject to investigation, this person will not be undertaking any duties as visiting professor at Lincoln”, the university’s spokesperson reportedly said.

Ekweremadu had soon after the university appointment two weeks ago tweeted: “It was a pleasure and an honour to receive a letter of appointment by the University of Lincoln, UK, as Visiting Professor of Corporate and International Linkages.

The lawmaker and wife are due to appear in Uxbridge Magistrates’ Court on July 7, after they were denied bail.

From an International perspective, ‘Nigeria is experiencing an epidemic of terror attacks.’ By Kunwar Khuldune Shahid
How My Journey To UK For Job Turned Into #OrganHarvesting – #Ekweremadu ‘Kidney Donor’