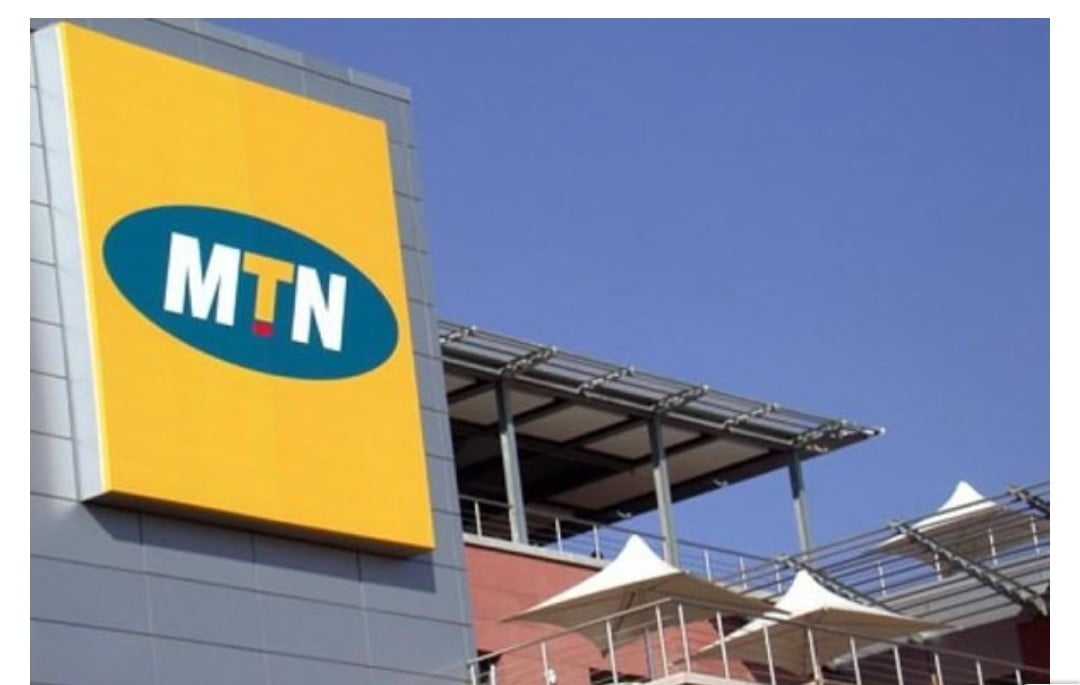 MTN customers in Nigeria now have alternative electronic payment platforms to recharge their phones as the mobile network operator on Saturday announced that customers can recharge airtime through payment solutions platforms such as Flutterwave, Jumia Pay, OPay, Kuda, Carbon and BillsnPay.

MTN in a statement on Saturday by its Senior Manager, External Relations, Funso Aina, also said customers could recharge airtime by dialing *904# and *606#.

This is coming barely 24 hours after commercial banks on Friday disconnected MTN customers from banking channels including the Unstructured Supplementary Service Data and banking apps, leaving millions of MTN subscribers frustrated as they were unable to recharge airtime via USSD amid the Easter celebrations.

The telco reduced the banks’ commission from an average of 3.5 per cent to 2.5 per cent which predicated the actions of the banks.

The banks had written MTN to revert to the old commission, otherwise, they would block MTN airtime in all their channels.

The banks, except Zenith Bank which was connected directly to MTN, subsequently blocked MTN from their banking channels, leaving customers stranded as they were unable to recharge virtually.

Minister of Communications and Digital Economy, Isa Pantami, had said the matter would be resolved. “We have reached an advance stage of resolving the issues, for the services to be restored to our citizens,” he had said.

But in the statement on Saturday, MTN said, “It will interest you to note that for the benefit of our customers who have been greatly inconvenienced by the service suspension, we now have alternative channels of accessing MTN services electronically.”

A source in the industry said the most important factor is that MTN was able to quickly come up with alternatives through fintech companies.

“There are so many possibilities through fintech. It is about being responsive and flexible to alternatives for customers to enjoy MTN services as they have been enjoying before the disconnection by the banks. It is about being solution-focused,” the source said.

Asked whether MTN might have used the fintech platforms as alternatives before the disconnection, the source, who craved anonymity, said the development was totally new and spontaneous.

The source could not, however, give an update on the discussion the minister started with the Central Bank of Nigeria and the Nigerian Communications Commission to broker peace between the banks and MTN.