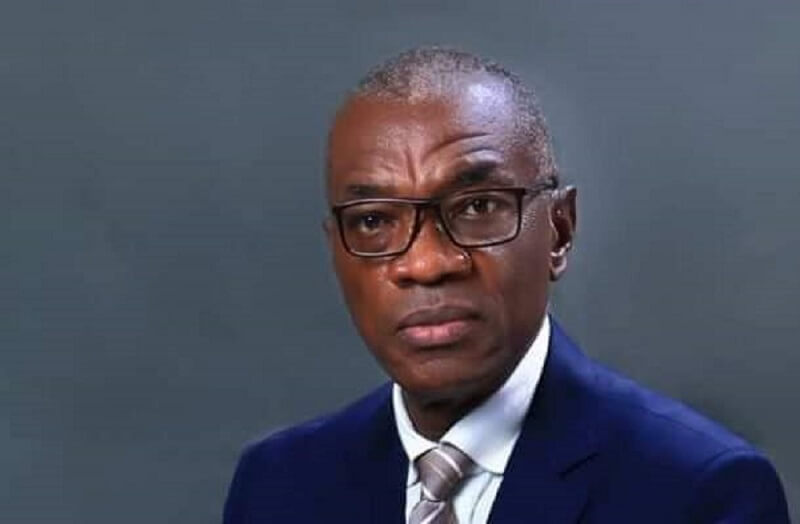 The Imo Police Command has debunked reports that a staff member of Boss FM radio, Prof. Adiele Jachimike, was abducted by gunmen.

Rreports had claimed on Saturday, that Jachimike was abducted by gunmen at the Boss FM radio station after presenting a programme. The news of his abduction caused serious panic in Imo.

Dismissing the reports, Spokesperson for the Imo Police Command, CSP Mike Abattam, in a statement on Sunday, said Prof. Jachimike was arrested by its operatives from Owerri Area Command, over a case of financial fraud reported against him.

“The news is false, because he was never abducted, rather, he was arrested by police operatives from Police Area Command Owerri, lmo State.

“The fact was that sometime in the month of March, 2022, a lady reported a case of fraud against Prof. Jachimike Adiele at the Police Area Command Owerri, alleging that the suspect collected N1.2 million from her with a promise to give her a shop in Douglas market”, CSP Abattam clarified.

The Police further explained that after some months, the victim discovered that there was no shop and demanded Prof. Jachimike refund her money – a request he allegedly failed to honour.

Abattam said on the strength of the complaint, Adiele was invited and after his statement, he was released on bail due to his status in the society and promised refunding the money back to the victim, but never did.

“When all efforts made to reach him proved abortive, the surety was invited and he claimed not to know the whereabout of the suspect and pleaded for time to trace him.

“Luck ran against him today when the surety got information that he was in the studio presenting a programme and alerted the police.

“On arrival, the police were professional, they never went to the station, rather, they waited until he concluded his programme presentation and was heading home when he was arrested and brought to the station.

“He has since been released and on conclusion of investigation, he will be charged to court”, Abattam said.