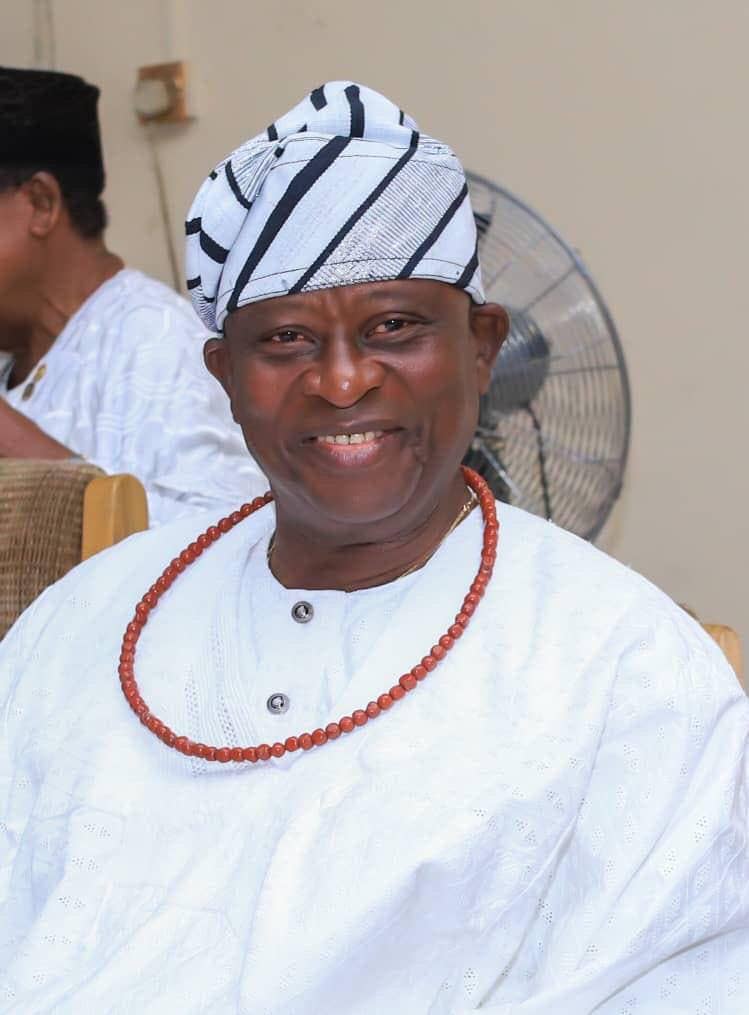 As the clock ticks towards 2023, the Nigerian political class is not leaving anything to chance as the political undercurrent swells up by the day, in alignments and realignments to capture power especially at the centre and the Federating states where there will be a transition from one administration to the other.

While a handful of states will have their state executives seek second term in the office, most states shall be having incumbents end their 8-year tenure and change of administrative batons ditto the Government at the centre.

2023 is a year pundits say can make or mar the country as usual but unfolding events point to the fact that the transition period shall come and go peacefully as in the past. Despite doomsday prediction by some persons.

However, the state to watch out for in the league of transitional governments is Delta State. The state where one man, Olorogun Kenneth Gbagi, is currently holding sway as the next man to mount the saddle of leadership in the State Government House having paid his dues in politics over the years; virtually in all ramifications.

Olorogun Gbagi has left no one in doubt as to his readiness to become the next Executive Governor of the oil-rich state and he has since time immemorial set machinery in motion to ensure that his dream of growing Delta State to an enviable height is not defeated in any way.

A real estate and security mogul, Gbagi is undoubtedly one of the richest lawyers Nigeria has ever produced rising through the excruciating poverty into prominence, the Peoples Democratic Party (PDP), stalwart is a colossus, unbeatable, most qualified, most acceptable. A statesman to the core with the needed broad mind to lead heterogeneous big heart state. He is also a self-made man. A gentleman per excellence. Some of his followers see him as a miracle worker.

On one man one vote, Olorogun Gbagi will beat his opponent(s) if any, before 2 p.m on the day of the party’s primary election because the philanthropist and entrepreneur of no mean repute have overwhelmingly won the hearts of his party men and women who crave his emergence and ready to ensure he flies the flag of the party he has worked for over the years.

As the first measure, the former Minister of State for Education has reached out to his Urhobo kinsmen announcing to them in massive and sustained consultations to the traditional authority, clans, leaders and followers across the length and breadth of Urhoboland his intention to build on the progress visibly on ground and made possible by his party in the state. He has also diligently done the same in the other two senatorial districts of the state.

Wherever he goes in the course of his consultation with the people, Olorogun Gbagi needs no introduction because he has always been around them in times of need and surplus.

Notable for his giant stride in philanthropy, Gbagi, has moved so many sons and daughters of Urhoboland nay other Deltans out of poverty just as he relentlessly engages indigent children of the very poor in vocational trainings just as many are under his scholarship scheme.

Call him the Chief Obafemi Awolowo, of his people, Olorogun Gbagi whose growth as a child was almost stunted by systemic neglect is not oblivious of the roles of education in a child’s life and this apart from being an educationist takes it upon himself to stand in gap become the very poor and western education.

To his credit many of would-have-being out of school children are: in school; graduates eking out a living in all facets of life. His achievements in these areas are not hidden from the Delta public who are surging out in support for him to become the governor in 2023.

Across the three Senatorial Districts and ethnic divides, Olorogun Gbagi has been able to arrest the consciousness and the peoples’ followership because they desire massive development that business mogul is willing to offer.

Olorogun Gbagi has traversed the state capturing the people as a grassroots politician who has the capacity to hold his own anywhere in the world, no matter the circumstance.

Of all who may challenge him at the polls, none can boast of half of his credentials let alone meet his humanitarian services to communities across the state.

He spends like Rockefeller, liquid to a fault and too rich to be poor, the astute politician has reached the peak of humanitarianism and the people are poised to give back no matter how little that man who has been there for them over the years and this accounts for why his name is a household name in the “big heart” state.

In 2023, Olorogun Gbagi is willing to carry everyone along even across party divides, he is popular and he is the peoples’ choice.

Some persons see Olorogun Gbagi as a phenomenon — an enigma of some sort— an idea whose time has come and no one can stop it. Unlike other political hardsells, Olorogun Gbagi is a special marketable brand for his party; easy to sell to the electorates with uncommon political values added, the Oginibo, Ughelli South-born political leader will surely attract cheap victory to his party.

by the good people of Delta State; first, by his political party, those saddled with the responsibility of choosing who flies the flag should consider the need for a greater Delta, greater people and greater destiny while the masses of the people gear up to elect him at the polls.

With Olorogun Gbagi in the saddle, Delta State will be thrust up among the first three states with largest economies.