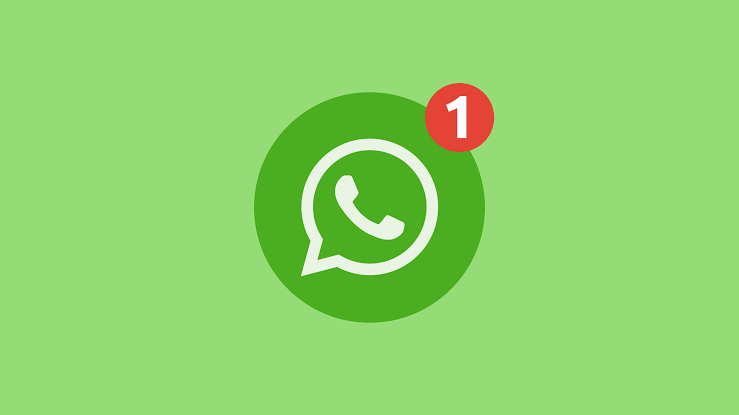 That’s because – to start with at least – the new WhatsApp feature is only available on Samsung Galaxy devices.

The feature was announced during Samsung’s most recent Unpacked event, with the WhatsApp feature available at first on the Galaxy Z Fold 3 and Z Flip 3.

And it is now available on all Samsung Galaxy devices running Android 10 or higher.

If you have an Android phone not made by Samsung, you’ll either have to fork out and purchase a shiny new Galaxy device – or wait for the feature to wing its way to your handset.

The WhatsApp transfer feature will be available via Samsung’s Smart Switch app.

This will make the move from iOS to Android a lot easier, as previously transferring WhatsApp conversations between devices required the use of Google Drive or iCloud backups.

While the WhatsApp feature is only available for Samsung Android users to start with, the good news is it will become more widely available in the future.

Will Cathcart, the head of WhatsApp and Facebook, previously said: “Want to securely take your WhatsApp history from one platform to another? We’re working to make this possible starting with @SamsungMobile devices, and it’s coming to @Android and iOS phones soon.”

Announcing the new capability in a blog postonline, WhatsApp said: “One of the most requested features we’ve had is to make it possible to transfer chat history from one operating system to another when switching phones. We’ve been hard at work with operating system and device manufacturers to build it in a secure and reliable way.

“We’re excited to start rolling out the ability to move your WhatsApp history from iOS to Android. This happens without your messages being sent to WhatsApp in the process and includes voice messages, photos and videos. To start, this feature is available on any Samsung device running Android 10 or higher, and will be available on more Android devices soon.”