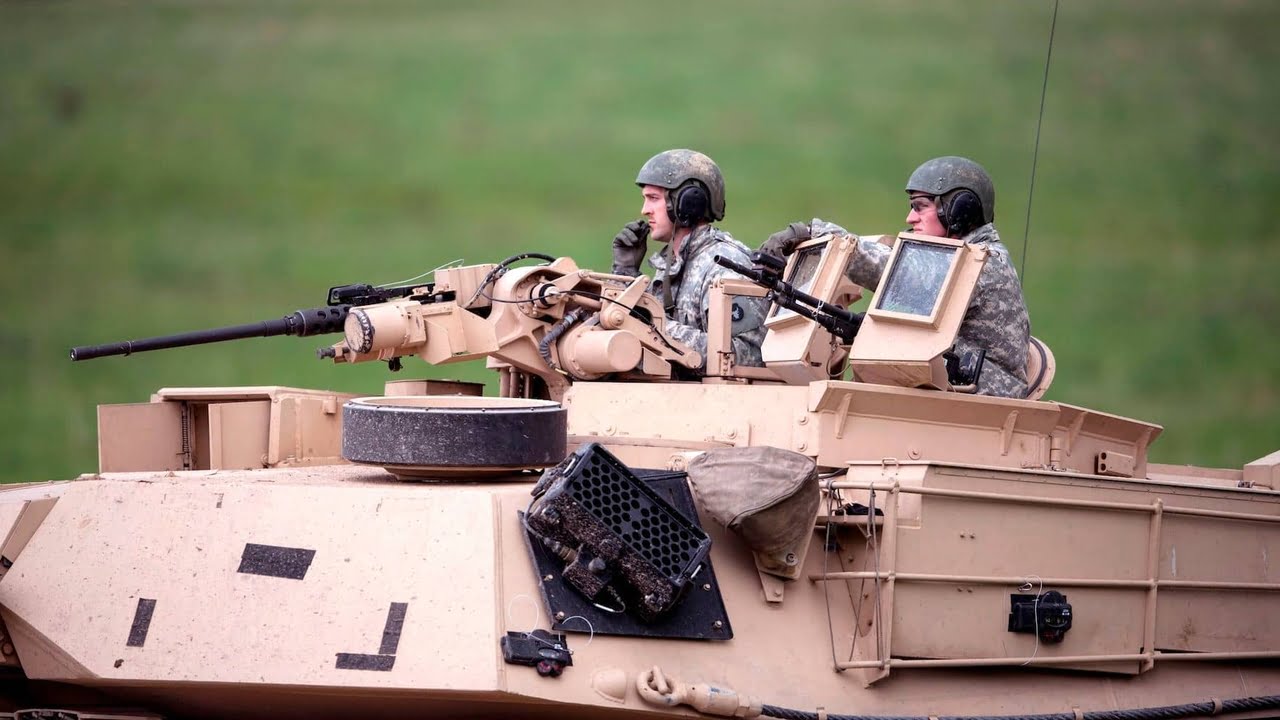 Boris Johnson will arrive in Stockholm tomorrow to sign a defence agreement with Sweden to tide the country over until it enters Nato. He’ll then travel to Finland to agree similar terms. This is quite significant for a few reasons.

In theory, the European Union has a mutual defence clause – so if Sweden was attacked, the rest of Europe would come to its aid. But this isn’t quite enough for the Swedes. They have sought, and been offered, a place under Britain’s nuclear umbrella – and the UK has offered interim protection that has (so far) been denied by the US.While Germany and the US have also offered support, Britain will be the first country to offer a written pact

Talks have been conducted in secret for the last few days. Members of the Swedish parliament’s defence and foreign affairs committees have had many classified meetings, banned from taking their mobile phones in and sworn to secrecy. In Stockholm, rumours swirled about a secret bilateral cooperation deal with another country. But there were not really any prizes for guessing who. In his visit to Finland last week, Ben Wallace said it was ‘inconceivable that Britain would not come to the support of Finland or Sweden if it was ever attacked’ so offered the assurance which, tomorrow, will be formalise.

David Cameron spoke about a ‘Nordic alliance’ with the UK, Netherlands and Scandinavia, liberal states that like free trade and take a globalist view of defence obligations. Last week, Wallace said that Britain, Finland and Sweden ‘are European countries who share the same values, who have deep, long histories. A significant number of the British population seem to be descended from Vikings anyhow.’ Let’s set aside how Finland wasn’t really into Vikings: an overall theory holds. Britain is an ally worth having because we have the world’s fifth-largest military and a track record of coming to the aid of allies. A Royal Navy presence is understood to have been part of the UK’s talks with Sweden.

There are plenty of nerves in Sweden and Finland about Nato membership – they’re both expected to apply later this month. Both fear they may be vulnerable until Nato membership arrives: there has been talk that the ratification process could take months or even years. While Germany and the US have also offered support, Britain will be the first country to offer a written pact. This underlines a broader point behind Brexit: that the new alliances needed to manage new challenges will be global, not just European. The Ukraine crisis has strengthened the idea of an alliance of democracies, with Australia, Taiwan, South Korea, Singapore and Japan all active members.

Posters have started appearing in Russia portraying certain Swedes (from authors to Ikea’s founder) as Nazi sympathisers: language similar to that which Putin had reserved for Ukraine. Britain’s defence pact will make the point that Finland and Sweden will not stand alone should war reach their borders. The pact has proven, too, that Britain after Brexit is keener than ever to renew and refresh global alliances. Japan last week, Sweden this week – and doubtless more to come

David Vaughan Jones, founder of the Evangelical Church in Newtown, Powys, conned congregants out of their money. Stole Woman’s £600,000 Ordered To Pay Back Just £1
Mega-Consulate Ties U.S. to Convicted Billionaire in Nigeria