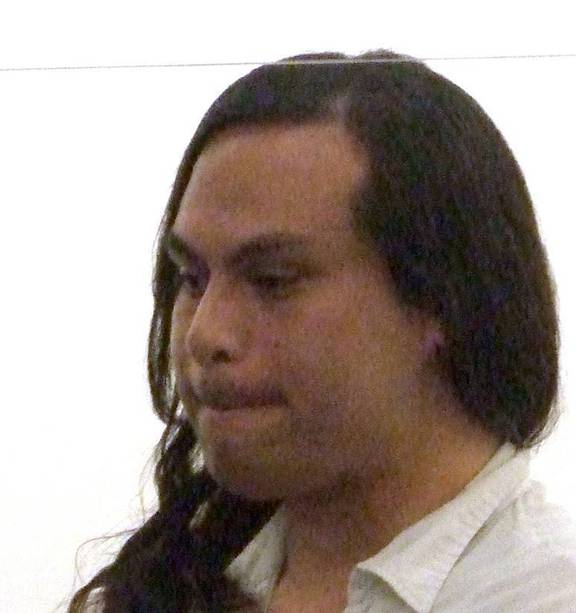 A sex offender who attacked and violently raped a drunk pub-goer as he walked home from watching an All Blacks game has been refused parole for the fourth time.

Alex Aleti Seu, who identifies as a woman, was jailed in March 2017 for six years and nine months after admitting a number of charges involving unlawful sexual connection with a male over 16, indecent assault and assault with intent to commit sexual violation in relation to three men.

The first attack happened in 2016 when Seu stalked a man for a kilometre after he left a bar in the Octagon in central Dunedin following an All Blacks test against Wales.

She dragged him into an alleyway and threw him into a brick wall, stunning him in the process, before pulling down his pants and sexually violating him.

The man was able to escape but Seu chased him and forced him down in the grounds of a church where she raped him a second time.

After being released on bail, she then went on to indecently assault two male flatmates.

At the sentencing, the court heard how Seu’s first victim suffered injuries as a result of the attack as well as suffering from “severe psychological” impacts.