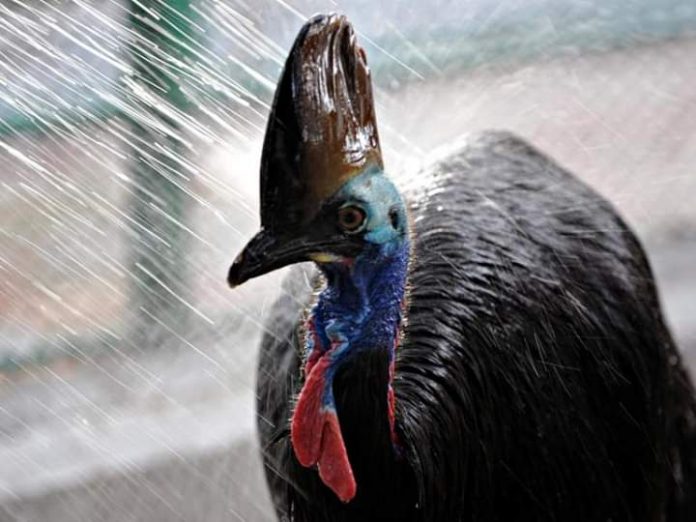 ‘World’s most dangerous bird’ kills owner after attacking him when he fell over at Florida home.

Cassowaries have four-inch, dagger-like claws and can slice open predators with a single kick. Similar to emus, cassowaries can weigh up to 6kg and reach 6ft in height

A 75-year-old man has been killed by the large flightless bird he kept at his home in Florida.

Police found the man badly wounded by the cassowary – which has four-inch, dagger-like claws – when they were called to his property on Friday. The bird had attacked the man after he fell over.

The victim, named as Marvin Hajos, was taken to hospital by paramedics, where he later died from his injuries.

Cassowaries are known as the “world’s most dangerous bird”, according to San Diego Zoo. Alachua County Sheriff Department said the man was probably injured by the bird’s claws.

Police are investigating the incident but say initial information suggests it was a “tragic accident”.

The man was reportedly breeding the birds, which are native to Australia and New Guinea. He is said to have kept other exotic animals for decades.

“It looks like it was accidental,” deputy chief Jeff Taylor told the Gainesville Sun newspaper.

“My understanding is that the gentleman was in the vicinity of the bird and at some point fell. When he fell, he was attacked.”

Police added that the cassowary involved in the attack “remains secured on private property”.

A woman who identified herself as the victim’s partner told the Gainesville Sun newspaper that he had died “doing what he loved”. She chose not to make any further statement.

Cassowaries are similar to emus and are among the largest bird species in the world, weighing up to 60kg and reaching up to 6ft in height.

San Diego Zoo said cassowaries “can slice open any predator or potential threat with a single swift kick”, due to their long claws. The birds are not traditionally raised in the US but are sought after by collectors.

The Florida Fish and Wildlife Conservation Commission lists the cassowary as Class II wildlife which can “pose a danger to people” and require a permit for ownership. 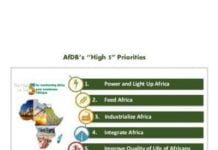 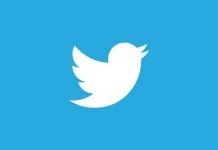 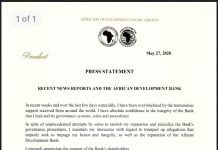 Micra Drivers With More Than One Passenger In Front To Be... 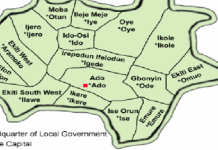 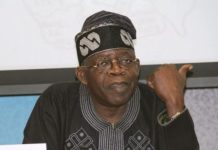 Why Tinubu has more followership in Northern Nigeria than South –...

No matter what you think of protesters, you have them to... 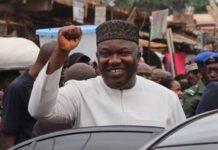 Feminism may be on the brink of being acceptable, but it’s...

Pangea Politica: Every country is connected, which makes the idea of...