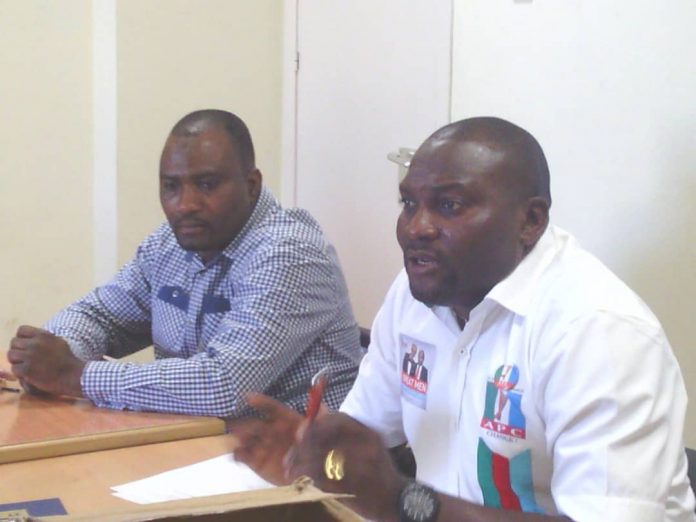 The Spain Chairman of the All Progressive Congress Amb. Adeayo Tella has condemned the xenophobic attacks carried out by South Africans against foreigners, mostly Nigerians in their country.

Amb. Adeayo Tella made this known in a press statement in Madrid Spain, He said the continuous killing of Nigerians in South Africa by the heartless South Africans have shown and confirmed to us all that they are not accommodating in nature the way we Nigerians are.

Amb. Adeayo Tella said it’s disheartening, extremely cruel and uncivilized, seeing his fellow Nigerians being killed, in a pull of blood, roasted like chicken and butchered like cows by the South Africans who now see Nigerians as enemies.

I have indeed witnessed the series of leadership my country experienced. It has the highest population in Africa, with a high wealth of natural resources, yet it is swallowed by the forces of anarchy.

The prevalence of poor leadership in Nigeria makes the country backward in terms of development.

In Nigeria, poverty has spreads its branches to corners, corruption is deeply rooted, the notions of peace are becoming tales, rights violations have become nothing, freedoms are being threatened, lives are wasted, families destroyed, people dance to the tune of illiteracy, and other problems too numerous to mention.

All are the result of bad leadership which really contributed to the challenges our fellow Nigerians are encountering abroad.

Amb. Tella said he has seen series of pictures online and also watched the disturbing videos of attacks and vandalism against Nigerian nationals and their various businesses in South Africa.

This prompted strong reactions by mostly Nigerian youths who have decided to launch a reprisal on investments of South Africans across the country.

“We are killing more Nigerians ourselves by looting Nigerian own franchise in the name of attacking South Africa Investments in Nigeria”. Tella Stated

He said emphatically that the call is now! Our Leaders should promptly wake up from their slumbers, do the needful as soon as possible before the issue deteriorate.

Let the Leaders be diligent and proactive as they participate at all level of policy and decision-making for a great and healthy democracy, and as well to save the future of our establishments.

“I use this medium to sympathize with the families of those who lost their lives in the xenophobic attack, I pray that God will continually protect all Nigerians home and diaspora, evil will never befall us again”. Amb. Tella prayed.

I urged all Nigerians at home to relinquish any form of reprisal on the South Africans businesses here in Nigeria. He concluded.

Breaking Video: Why we dethroned Sanusi as Emir — Kano

Airbus A380 flights to African destinations 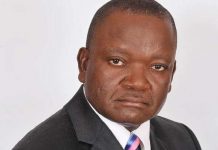 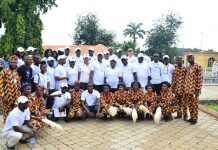 Ekiti State Government will soon come up with a law that... 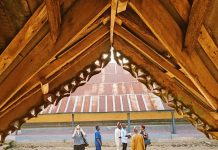 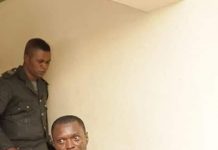 Governor Ayade is on trial, not Agba Jalingo. By Richard Akinnola

Chronicles from the Ebb to Crescendo: Oluloro’s Coronation Ceremony (+ Videos)