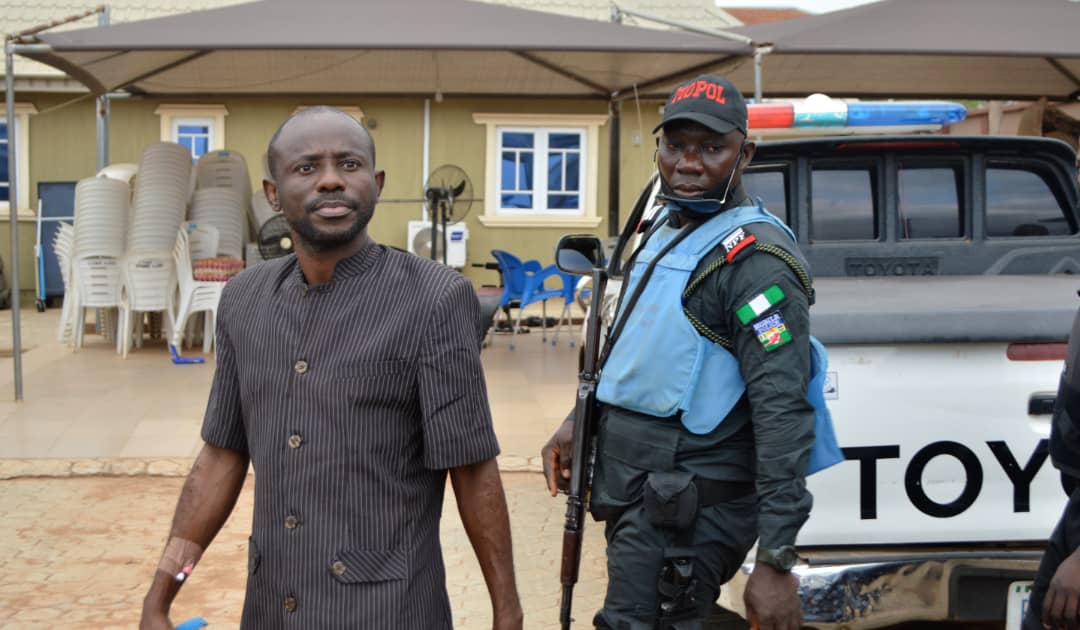 Justice Iyabo Yerima of the Oyo State High Court sitting in Ibadan has ruled as proper, the action of the Ibadan Zonal Command of the Economic and Financial Crimes Commission, EFCC, in investigating and detaining one Amos Olugbenga Olaniyan, aka Crime Alert, in a case of investment fraud.

She was delivering judgment in a fundamental human right enforcement suit filed against EFCC by Olaniyan in the aftermath of his arrest in May, 2021 by the Ibadan Zonal Command of the EFCC.

He was apprehended following a series of petitions by victims who alleged that Amos through his company, DHIL Nigeria Limited popularly known as Crime Alert Security Network Investment, persuaded them to invest in a network scheme which offered a monthly 30% returns on investment. According to some of the victims, they were persuaded to invest after listening to his weekly radio programme.

Among the reliefs sought by the Crime Alert boss was an order declaring his arrest and detention illegal and monetary compensation of Ten Million Naira (N10, 000,000:00) for wrongful infringement of his rights and a public apology.

The Judge in her ruling stated that sections 6 and 7 of the EFCC (Establishment) Act, 2004 and section 35 and 36 of the Constitution of the Federal Republic of Nigeria 1999 (as amended), empowers the EFCC to arrest and detain the applicant in carrying out its statutory responsibilities to investigate alleged cases of economic and financial crimes.

She therefore dismissed the suit as unmeritorious and refused all the reliefs sought by the applicant.