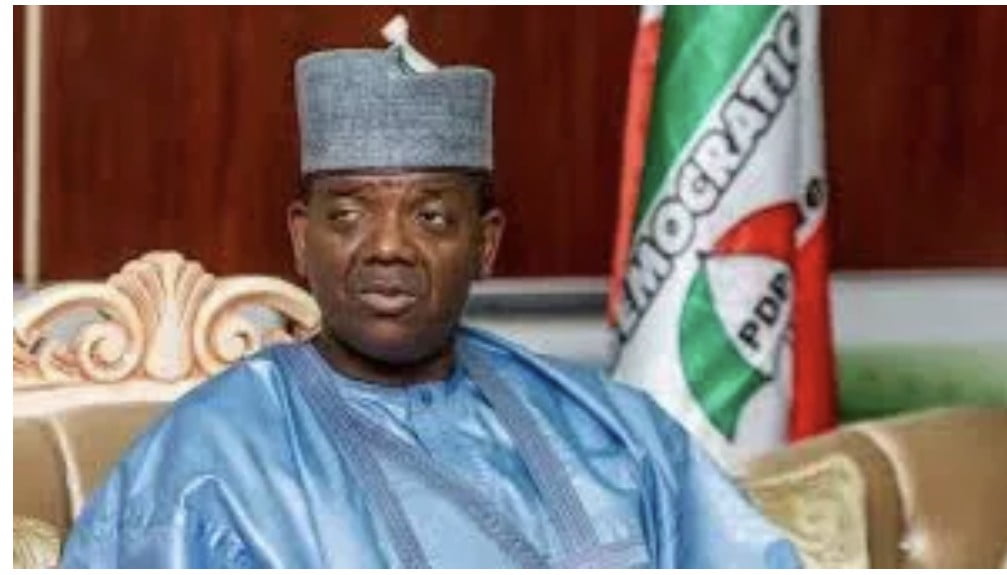 Gov. Bello Matawalle of Zamfara has urged the media and security agencies to stop showing pictures of bandits arrested in the state, so as not to compromise the peace deal between the government and bandits.The governor explained that unrepentant bandits are using the pictures to encourage others not to repent or embrace the peace process.

Matawalle said this on Tuesday in Gusau while speaking to journalists on the successes his administration recorded in the fight against banditry.

“I have to make this call because only last week, in continuation of our peace dialogue with the repentant bandits, one of them said this measure will encourage others interested in the peace process to lay off their arms.

“The man told me that whenever an unrepentant bandit is arrested or killed during gun fights with security operatives and his picture is shown on any media outlet, the gang leaders in the bush will show the unrepentant ones that this is what will happen to them if they repent.

“I therefore want to use this medium to call on both media practitioners and security agents to avoid posting such pictures so that we can get more repentant bandits and attain the lasting peace we are yearning for,” he said.

The governor expressed happiness that in the last one year, the state government had unconditionally received hundreds of repentant bandits, several weapons, rescued many kidnap victims and recovered thousands of livestock.He appealed to people of the state to continue to give credible information to security agents for the dislodgement of bandits’ camps.

Matawalle assured that the door to peace dialogue would remain open for those wishing to denounce their criminal ways.