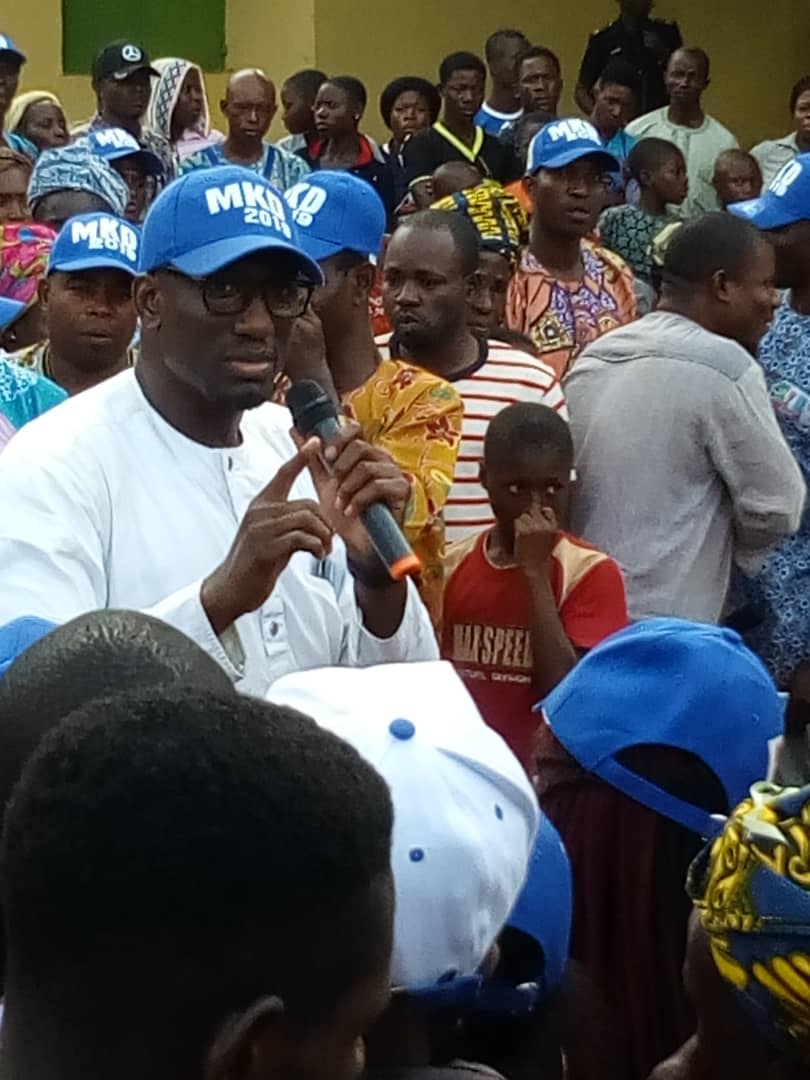 (1). He won’t be too desperate as to be working subterraneously against the governor in his capacity as HoR member

(2). He won’t use others to boost his political image and later dump them in their various political ambitions

(3). He won’t hide under an old glory to dupe unsuspecting aspirants only to use their money for his own ambition.

(4). He will never promise anyone what he does not have only to be dodging them later

(5). He won’t abandon his political associates and followers to suffer political alienation in the hands of the same people he will go back to dine & wine with

(6). He will never pretend to be sympathetic to your cause whereas he is a pretender of the highest order

(7). He will never be a pathological liar

(8). He will never take people for granted or underrate anybody

(9). He will never over estimate himself

(10). He will never employ somebody he cannot control to launder his image at the experience if others.