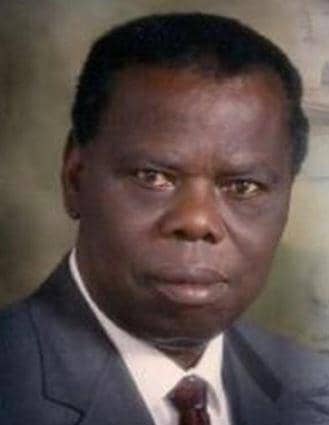 BREAKING: Nigeria Senator Listed In Guinness Book Of Records, David Dafinone, Is DeadBREAKING: Nigeria Senator Listed In Guinness Book Of Records, David Dafinone, Is Dead | Independent Newspapers Nigeria . Ex-Nigeria administrator and Senator in the second republic, David Dafinone, is dead. David Dafinone died aged ninety-one(91) in his Apapa, Lagos home. Dafinone, who hailed from Delta State, He was the leading member of the Dafinone family, an accounting family listed in the Guinness book of records as having the largest number of accountants in one family. He was also the proprietor of D.O Dafinone & Company, which he founded in 1966 and later merged to become Horwath Dafinone and Company. Born on March 12, 1927 in Sapele, Delta State, Dafinone announced his arrival on Nigeria’s political landscape with his landslide victory inn Bendel South Senatorial election in 1979 when he was 52 years old. Then Delta was under defunct Bendel State, which has now been broken into two – Edo and Delta. He contested on the platform of the National Party of Nigeria, NPN, where he polled 59,632 vote