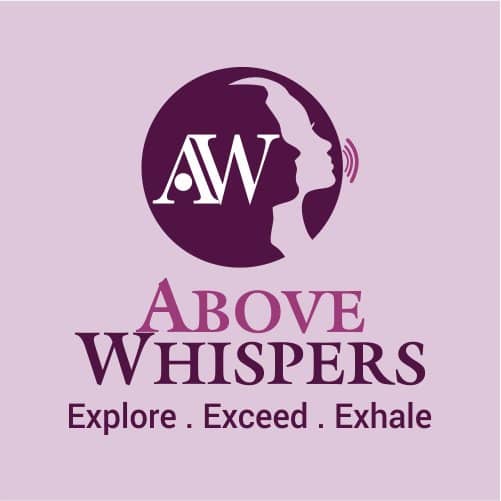 ……. says early awareness of Breast and cervical cancer can be cured

The Wife of the Ekiti State Governor, Erelu Bisi Fayemi, has appealed to women in the state to take advantage of cancer awareness and always submit themselves for regular breasts and cervical cancer examination, saying that regular tests will allow early detection of the disease in the body thus leading to early treatment to combat it.

She made this plea on Tuesday, during activities marking the sixth year remembrance of the late former Deputy Governor of the state, Mrs Adunni ‘Funmi Olayinka at the Funmilayo Adunni Olayinka women centre, in Ado Ekiti.

No fewer than 5,000 women from the 16 local government areas of the state converged on the centre commemorate the sixth anniversary of the late deputy Governor who died on April 6, 2013.

Erelu Fayemi, while addressing the gathering explained that the programme was put together to sensitize and educate women in the state on cancer awareness and its early treatment.

The Occasion also witnessed Health talks and awareness of breasts and cervical cancer where the State Commissioner for health, Dr. Mojisola Yaya-Kolade and a gynaecologist from the Federal Teaching Hospital Ido Ekiti, Dr. Mojisola Ayodele stimulated the interest of the women on the need for regular medical check up.

The health talk is expected to make the women conduct self breasts examination, safeguarding them from possible health challenges.

The medical practitioners explained that the cancer examination was an effort to raise awareness and reduce the stigma of breast cancer through education on symptoms and treatment.

In a remark, the first child of the late Deputy Governor, Mrs Yeside Agboola lauded the first lady’s initiative, while describing it as unprecedented. 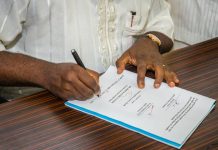 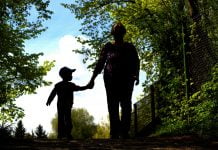 Nkemdilim Ilo: A Mother’s Reflections on Education in a Covid-19 PandemicEra 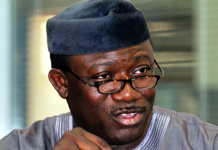 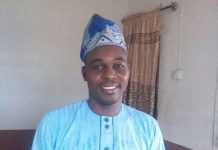