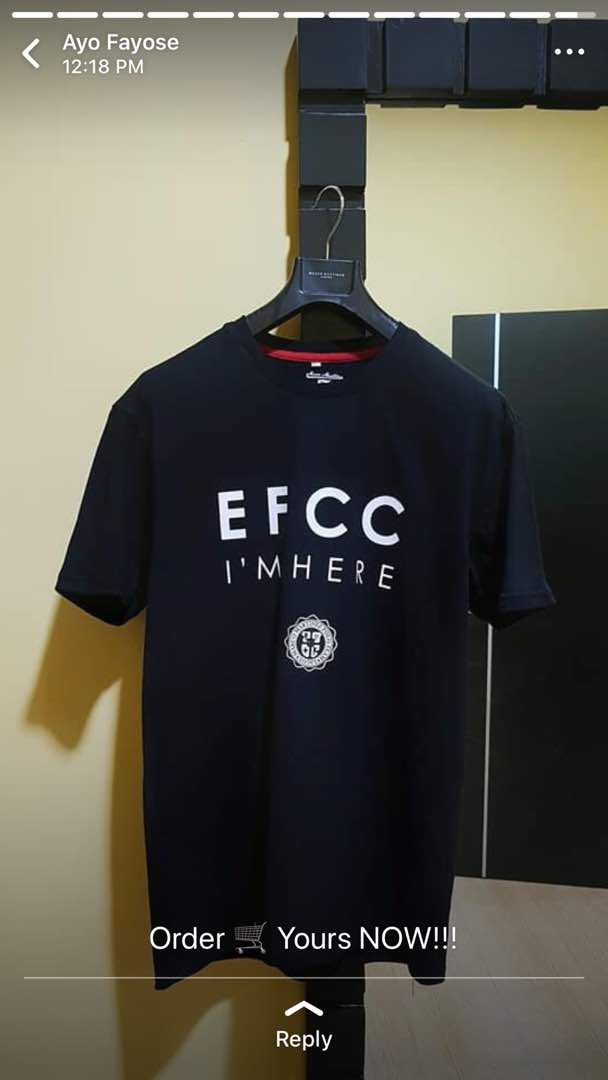 The immediate past Governor of Ekiti State, Ayodele Fayose, finally honoured an invitation by the Economic and Financial Crimes Commission on Tuesday after losing his immunity from prosecution and arrest.

After leading Fayose to the interrogation room, it was learnt that he was asked to write a statement explaining how he spent N1.3bn he allegedly received from the Office of the National Security Adviser through a former Minister of State for Defence, Senator Musiliu Obanikoro, during the build-up to the 2014 governorship election in Ekiti State.

The commission also asked him to return the money.

A source at the EFCC, however, told our correspondent that the former governor refused to admit to collecting the money.

He said, “We have treated Fayose with respect since he arrived in our office. We asked him about the money he received from Obanikoro and when he would return it but he is denying everything.

It was learnt that as of 7 pm on Tuesday, the former governor was still writing his statement.

The funds allegedly traced to Fayose were said to be part of the N4.7bn allegedly handed to Obanikoro by the then National Security Adviser, Col. Sambo Dasuki (retd.)

While about N1.3bn was given to Fayose, another N1.3bn was also handed over to the governorship candidate of the Peoples Democratic Party in Osun State in 2014, Senator Iyiola Omisore.

The funds were said to have been transported from Lagos to Ekiti State by air.

Since the investigation began in 2015, the EFCC has interrogated over 20 persons.

Apart from Obanikoro and Omisore, others interrogated by the EFCC include Captain Ahmed Borodo, the pilot whose plane was allegedly chartered by Obanikoro; Aide-de-Camp to Obanikoro, Lt. Olumide Adewale; and Fayose’s aide, Abiodun Agbele (who is standing trial for allegedly receiving the funds on behalf of Fayose).

“Despite the statements made by all these people indicating that Fayose received money, the man is still denying the allegations,” an EFCC detective said. 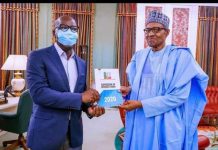 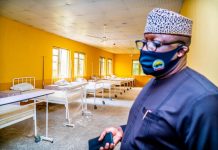 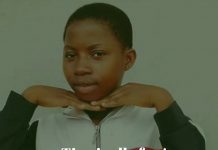 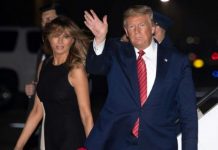 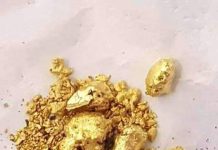 PRESS RELEASE BY THE BUHARISTS HANG OUT: ZAMFARA SECURITY CHALLENGES –... 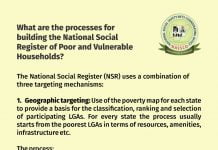