Ekiti state government has begun the removal of all posters pasted on walls across the state.

The exercise which started with the Fly over bridge at Fajuyi Ado Ekiti is being carried out by the state Signage and Adverticrment Agency. Officials of the state Signage were seen wetting the posters for easy removal.

The bridge and other walls within Ado Ekiti the State capital have been badly defaced with mostly campaign posters which were pasted during the electioneering for the 2019 elections.

Speaking during an inspection of the exercise, the Head of Cost and Capital consulting limited a firm under the state signage Mr Ade Adesokan expressed concern over the indiscriminate pasting of bills on walls saying such would no longer be tolerated.

Mr Adesokan said the present administration was passionate about making the state clean urging members of the public to support government towards achieving the goal.

There are five (5) radio stations in Ekiti State 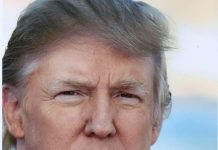 BEFORE DONALD TRUMP BUMBLES THE WORLD INTO A MESSY AND UNNECESSARY... 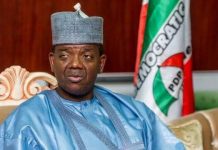 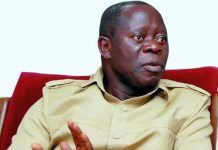 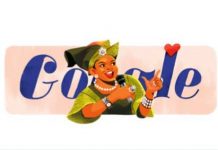 PMB sends The Companies and Allies Matters Bill, 2019 to the...

Gov Fayemi, Through his Tweeter Handle Speaks Philosophically on Nigeria &...