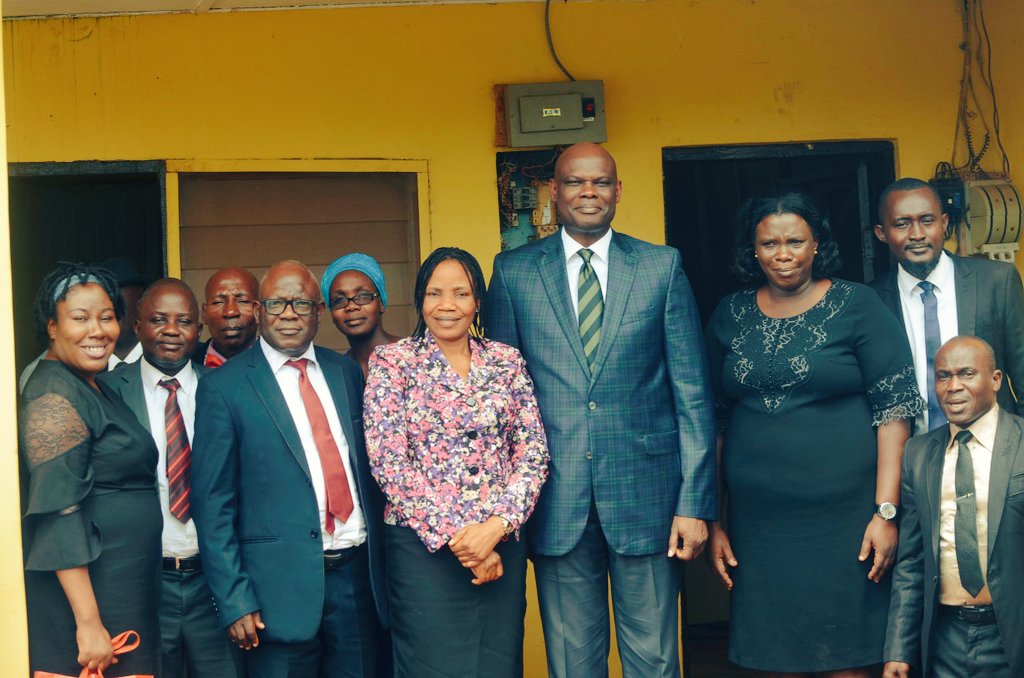 The Ekiti State Ministry of Justice will as from next month, June
commence mock promotional examinations for all lawyers in the
Ministry.

This was disclosed by the State Attorney-General and Commissioner for
Justice, Olawale Fapohunda when the State’s Head of Service paid the
Ministry an official visit.

Fapohunda, who observed two major hurdles being faced by lawyers in in
career progression to include outstanding knowledge in law and
practice and in-depth understanding of civil service regulations and
conduct, stressed the need for the Lawyers to be well grounded in the
areas.

He said the mock examination would both prepare the Law Officers in
meeting the National Judicial Council’s guidelines on appointment of
Judges and promotional examinations in the State Public Service.

The Attorney-General however solicited the support of the Head of
Service in making the objective realizable.

In his response, the Head of Service, Mr. Deji Ajayi, who listed
professional development as major component of his agenda for workers
in the State Civil Service believed that achieving professionalism in
the workplace would not only enhance career progression of civil
servants but also ensure better service delivery to the benefit of the
people of the State.

Ajayi, who promised to present a memorandum to the State Executive
Council on proposals for improving the qualifications of different
cadres in the civil service, solicited the cooperation and support of
the Justice Ministry to develop the modalities for the proposed
examinations.

The visit of the Head of Service to the Ministry of Justice was his
first official visit to any government Ministry since his appointment
a month ago.