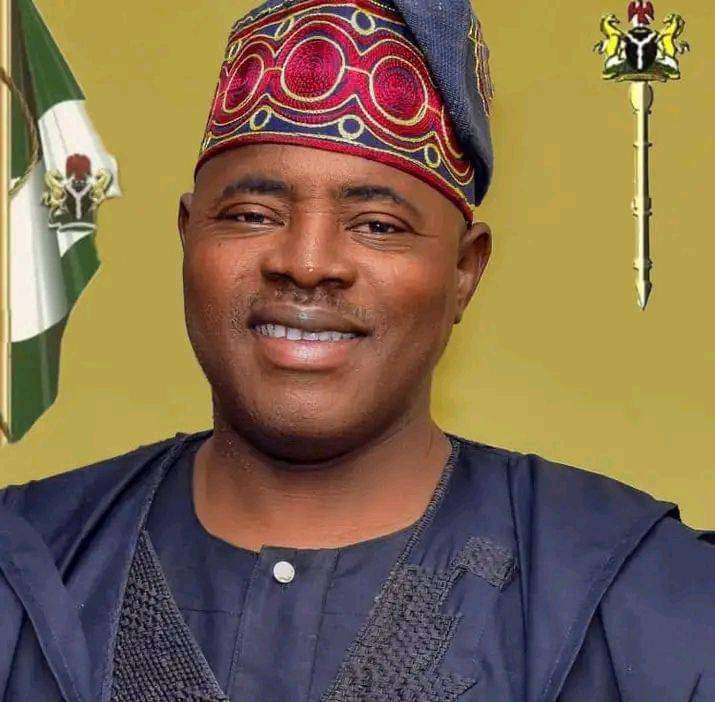 The new Speaker, Rt Hon Gboyega Aribisogan, who represent Ikole constituency,  was elected at plenary on Tuesday and replaced the late Rt Hon Funminyi Afuye, who died last month after a brief illness.

After being sworn-in by the Clerk of the House, Mr. Tola Esan, the new Speaker expressed gratitude to his colleagues for the confidence reposed in him and pledged to discharge his duties to the best of his ability and protect the constitution of the country and standing rules of the House of Assembly, adding that he would remain committed to duty.

Until his election as Speaker of the Assembly, Rt. Hon. Gboyega Aribisogan was the Leader of Government Business and a second termer in the Ekiti State Legislature having been elected as member of the 5th Assembly between 2015 – 2019.