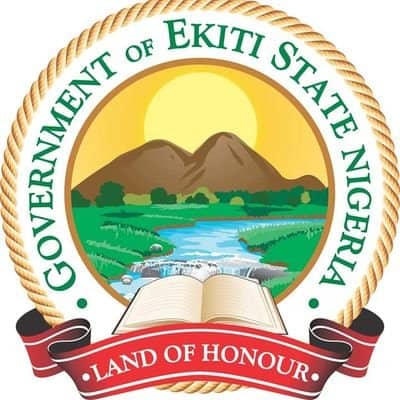 The Managing Director of United Capital, Mr. Babatunde Obaniyi
commended Dr. Kayode Fayemi led administration for its commitment to
make life comfortable for the people of the State, particularly the
pensioners and expressed the desires of his company to assist the
State Government through the partnership.
He stated that the programme is novel in Nigeria and that Ekiti State
is the first state to key into it.
On his part, the chairman, Nigeria Union of Pensioners, Ekiti State
Chapter, Elder Ayo Kumapayi who led the Executive of the pensioner’s
association to the meeting commended the state Governor, Dr. Kayode
Fayemi for not reneging on his promise to the pensioners and the way
he is piloting the affairs of the State as well as his effort to make
live comfortable for the retirees.
Elder Kumapayi assured the meeting that, he would need to brief his
members across the State before further meeting with the State
Government to know the way forward on the programme.
Deacon Dapo Omotoso, NUP State Vice Chairman, appreciated the concern
of the State Government for the pensioners and thanked the Head of
service and Mr. Akin Oyebode for the meeting.