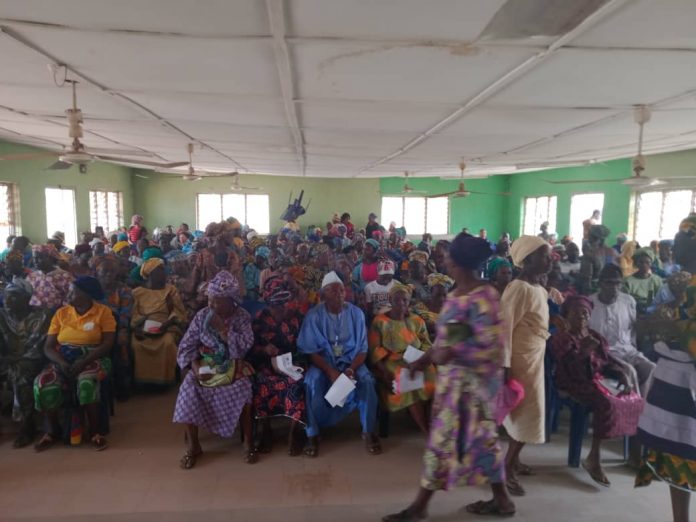 …As Ekiti2020Budget accommodates Special Transfer for the Aged, Physically challenged and Vulnerable in the Sum of N1Billion

Ekiti State Government, through the Ministry of Budget & Economic Planning, and Bureau of Labour, Employment and Productivity has made contingency plan to accommodate all 14,000 beneficiaries of the Special Transfer for the Aged, Physically challenged and Vulnerable also known as Owo Arugbo with the provision of One Billion naira, should the World Bank terminates its funding of the project.

In this view, the Bureau of Employment, Labour and Productivity (BELP) recently embarked on the issuance of Automated Teller Machine (ATM) Cards to beneficiaries of Owo Arugbo, a programme under the Social Security Scheme of the State’s Ministry of Budget and Economic Planning.

According to the Director-General of BELP, Mr Olanrewaju Ogunjobi, prior to the intervention of the World Bank on funding the project, Owo Arugbo was initiated by Governor Kayode Fayemi during his first Administration between 2010-2014 as an intervention programme to bring succour to the aged and indigents of Ekiti State. The beneficiaries received Five Thousand Naira monthly at that time.

However, the second tenure of Governor Fayemi has seen the project increased the payment to 20,000 Naira quarterly, the governor declared during the celebration of One Year in Office in October 2019.

Mr. Ogunjobi further explained that, “this programme, which happens to be a brainchild of Governor Fayemi has developed into a global trend such that the Federal Government and the World Bank have imbibed.

“The World Bank is however set to terminate the project by July 2020. Therefore, the State Government has ensured that Owo Arugbo is sustained thereafter by making provision for the scheme in the 2020 budget with the allocation of One Billion Naira through the Social Safety Scheme.

“In February 2019, the State Government has taken a step further to secure the payment of these beneficiaries and also to promote proper documentation of the exercise by issuing ATM Cards to all 14,000 beneficiaries across the 16 LGAs of the State. First City Monument Bank (FCMB) is the facilitating financial institution,” he said.

Mr. Ogunjobi assured that this new method of cash disbursement will curb the challenges of paying all beneficiaries in the state as they are simultaneously paid through an automated transfer by FCMB.

He also highlighted a few challenges faced by the bureau in the process of distributing the cards. He mentioned that the literacy level of majority of the beneficiaries is so low, hence the need for training them on the use of ATM cards.

The DG also said that proxy access to the ATM cards of these beneficiaries is also another major issue the Bureau is working on. “Some of the beneficiaries’ wards, children or relatives are likely to access their ATM cards which may lead to false declaration of amount received in their accounts. We are currently sensitizing these beneficiaries on the need to secure their cards and also educate them on the use of their cards,” he said.
The DG concluded that more developmental measures will be adopted to ensure the sustainability of the programme. One that is described life-saving by many beneficiaries. 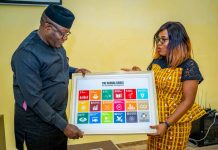 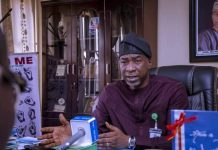 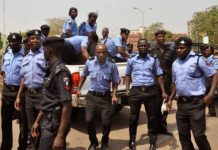 Twitter will remove inactive accounts and free up usernames in December

PROGRESS REPORT: 14 YEARS OLD VICTIM OF CHILD MARRIAGE BACK TO...

WILL VICE PRESIDENT YEMI OSINBAJO BE ACTING WISELY TO ACCEPT THE... 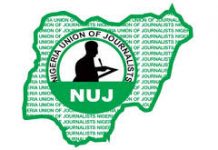 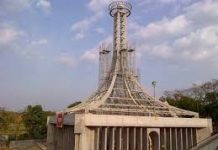 Another Completed Project 22 years after its initial commencement!! Dr Nnamdi... 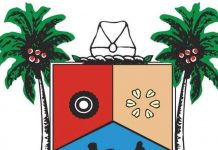 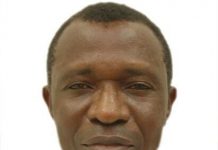 The scam in Biafra agitation process, by Michael Owhoko

PROFILE OF HER EXCELLENCY, ERELU BISI FAYEMI, WIFE OF...