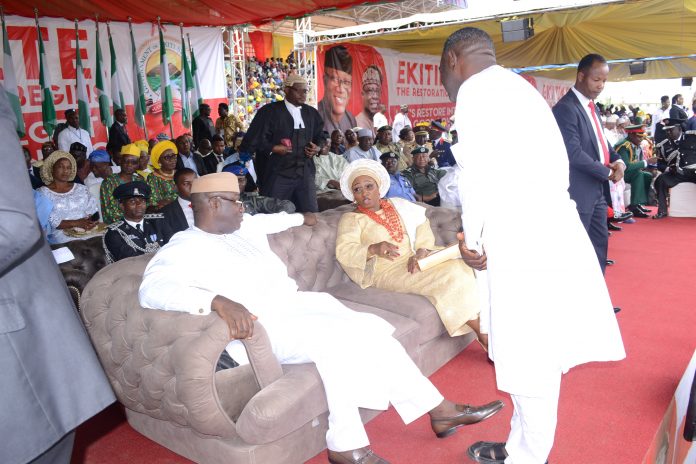 Special Assistant to Ekiti State Governor, Dr. Kayode Fayemi on New Media,  Abiodun Borisade, has revealed that not less than 6,300 residents of Ekiti including women, youths and others will be benefiting from a skill acquisition and empowerment scheme which the state government in partnership with development partners such as the National Directorate of Employment (NDE), and Central Bank of Nigeria (CBN) is offering the people.

Borisade who stated that the training for the empowerment scheme kicks off at the Ekiti Parapo Pavilion on new Iyin Road, Ado Ekiti on Thursday, January 24, said it is a four-phase  programme covering vocational training on agric business, cosmetology, carpentry, tailoring, bead making, building and other small and medium scale business enterprises that require both little start up capitals and a little bit higher ones.

His words: “The first thing that should be the responsibility of a government is to develop its people and in the last three months we have been seeing that happen. We are beginning to see development partners come back into Ekiti, not only the NDE, even the Benin Electricity Distribution Company ( BEDC),..among others.  The BEDC has been training people in electrical engineering aspect of their business. You know when you look at that it will take so many people out of the streets and that is what the government has been doing.

“When you look at the 2019 budget of the Governor, you will notice that human capital development is a core ingredient in it.  That agrees with what Bill Gates said when he came to Nigeria, that the development of the people comes before infrastructure, because if the infrastructure is there without human development, then it goes down the drain. I am happy that there is a government that is putting in much interest in the development of the people. This is exactly what NDE is about to do in Ekiti.

“The body is actually looking into four categories of trainings: One is Micro Finance Development, This is to provide small amount of money to help some people do their businesses and also give them basic business knowledge; not everybody  knows how to do business in terms of keeping small records, drawing a simple business plan, writing a small business report and others.

” Some businesses don’t really need much capital, because they are small. #10,000 can do  so much in the life of a trader. So, the government is not ignoring the fact that some people just need small amount of money to boost their businesses and for those who need a little higher than that there is also provision

“Another category is the agricultural business program. This will take up to 5,000 people for small and medium scale categories. This is a Central Bank of Nigeria (CBN) program and what the NDE is doing is to midwife the program, helping the people know what it takes to assess the program, not many people know the program, so the first thing is to create awareness and the second thing is to work in the beneficiaries’ mindset, because the mindset is key, because there cannot be an emergency farmer,  nobody goes to a farm as an afterthought, you must plan it, agricultural business takes a lot of time and has so many challenges, so, the interest must be there.

This is why NDE is seeing to it that people are actually prepared and also orientate them.  I am happy the government is not stopping at that, as there is going to be database for people. It will be followed up. They will be assisted. There are still some departments of government that will continue to support, assist and help them fine-tune the programs because sometimes what an individual needs to move forward in business is just  some pieces of information, advice and that will be provided.

” Another one is small Skills acquisition and cosmetology. The beauticians can’t be left out. The skill acquisition will cater for 300 beneficiaries and the cosmetology will cater for 700 beneficiaries. The skills acquisition involves all vocational skills and this is  quick demand- driven, you have to look at your environment to know the demands of your environment. I learnt about the demands for POP (Plaster Of Paris) that people go to countries like Togo to bring in people to do this. This and so many will be available in the Skills acquisition programmes holding on Thursday in the state. The government is looking at pulling resources together to arrive at a home-grown policy on unemployment that will cater for the lots of the people,” he said.

Responding to the development, an indigene of Ekiti, economist and Human capital development expert, Kunle Oladele, lauded it, saying: “I am happy that the state government is making effort to ensure that those who are benefitting from the programme get continuous support in terms of moral, financial and other support that would make them excel in the enterprise. It will go a long way in making it impact.”

Speaking further on the scheme, Borisade who hinted that the programme is being anchored by the Deputy Chief of Staff to the Deputy Governor of the state,  Mr. Ogunjobi Olanrewaju, said: “6,300 Ekiti residents will be benefiting from the scheme. Some of the business only require as little as N10,000 or N5000. We know those who just need such little money to start a good business and we have got them for the programme. There are others who are been equipped and whose capital to start up are higher.

” There is the agric small and medium scale enterprise which will be equipping 5,000 people in the state. It is a Central l Bank of Nigeria powered programme which the NDE is helping to train our people to be able to access the scheme and get empowered with it.

” The beneficiaries have been drawn from the 177 wards of the state. There is also another scheme which captures 300 beneficiaries, it is about Quick Demand vocations, which comprises vocations such as carpentry, tailoring, need making etc. It is called Basic Business Training (BBT). The Director General of the National Directorate of Employment (NDE), is already in the state to kick off the programme, ” he said.

Lawal Daura insisted that he never worked as a mole for...

LAGOS APC HAS NOT SUSPENDED ANYBODY! 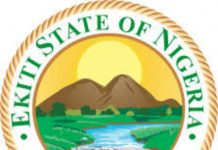 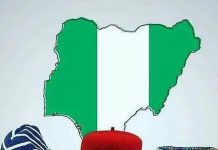 Senator Abaribe’s speech in Mississippi USA. on the Igbo, Kanu,... 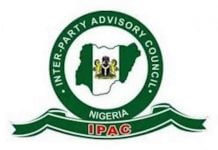