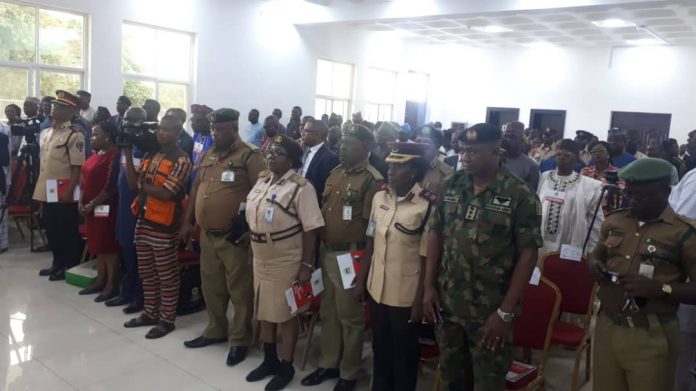 FAYEMI TO NIGERIANS: COLLABORATIVE APPROACH WILL HELP US DEFEAT INSECURITY

Ekiti State Governor, Dr. Kayode Fayemi, has said a collaborative
approach by all sectors of the Nigerian population is urgently needed
to successfully tackle and overcome security challenges in the
country.

The Governor said the cooperation of all security agencies,
traditional rulers, community and religious leaders and all citizens
is imperative to overcome insecurity and all forms of criminality.

He disclosed that he has been in constant touch with his counterparts
in the neighbouring states of Ondo, Osun, Kogi and Kwara to secure
boundary towns and villages which might be used by criminal elements
to gain access to the state.

Fayemi disclosed this at the opening ceremony of a three-day Federal
and States’ Security Administrators’ Meeting (FSSAM) held at the
Conference Hall of the Governor’s Office, Ado Ekiti, the state
capital.

The Governor who was represented by his Deputy, Otunba Bisi Egbeyemi,
Fayemi warned that the current security challenges in the country
should not be politicized but must be frontally tackled in synergy
with all stakeholders.

He noted that the appropriateness and timing of the meeting cannot be
overemphasized as it came at a time the country is facing various
security challenges.

Fayemi stressed that security of lives and property is crucial to
socio-economic development which explained why his administration has
taken proactive measures to curtail emerging security challenges.

Some of the measures, according to him, include, donation of two units
of Armoured Personnel Carrier vehicles to the State Police Command,
monthly financial assistance to the security agencies in the state and
regular meeting of the State Security Council.

Others are inclusion of the informal security outfits in the security
architecture of the state, enlistment of the support of traditional
rulers in the maintenance of lives and property in their domains,
security awareness campaign on the electronic media.

The rest are establishment of the State Security Trust Fund to enable
sustainable funding of crime prevention interventions, creation of an
anti-crime outfit code named ‘Operation Keep Ekiti Safe,’
resuscitation of Peace Corps and resuscitation of the Security
Tracking System jettisoned by the immediate past administration.

Fayemi said: “The current security challenges in the country should
not be politicized as the proliferation and possession of unlawful
firearms call for increased security measures.

“And with what we are seeing now, it has become imperative to seek the
cooperation of all security agencies, community and traditional
leaders and other stakeholders for a safe and secure business climate

“We are quite aware that there might be incursion of criminals from
outside the state. Therefore, I have started contacting me
counterparts in the neighbouring states with a view to synergizing for
more protection of lives and property along the boundary towns and
villages.”

The Governor added that hosting of the meeting was a demonstration of
his administration’s interest in the security of the people expressing
the belief that decisions reached would enrich the business of
maintenance of law and order in the country.

Mrs. Shamaki who is also the Permanent Secretary, Special Duties,
Office of the Secretary to the Government of the Federation, said the
Federal Government is concerned about the security challenges in some
parts of the country and working hard to tackle them.

According to her, government is concerned about the incessant
farmers-herders clashes saying part of the strategies to find solution
is the engagement of all stakeholders.

Mrs. Shamaki urged Nigerians not to be oblivious of the predictions of
the Nigerian Meteorology Agency (NIMET) on the pattern of rainfall
because of its implication on security.

The meeting which ends on Saturday is being attended by officers the
Police, Department of State Services, Nigeria Security and Civil
Defence Corps, Nigeria Immigration Service, Nigeria Prisons Service,
Federal Road Safety Corps, National Agency for the Prohibition of
Trafficking in Persons, among others. 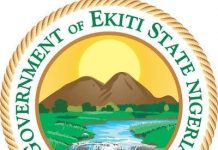 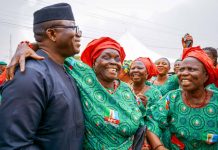 Gov Fayemi’s thoughts on various aspects of our Polity shared with DailyTrust Newspaper. 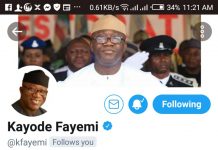 Gov Fayemi, Through his Tweeter Handle Speaks Philosophically on Nigeria & Her Politics….17/01/2020.

‘World’s most dangerous bird’ kills owner after attacking him when he...

In another organized fraud, Obaseki plans to swear-in personal aides 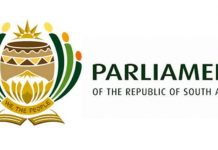 MEDIA RELEASE BY PARLIAMENT OF REPUBLIC OF SOUTH AFRICA 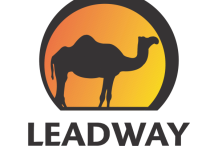 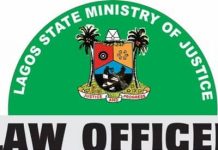 PRESS STATEMENT BY LASG ATTORNEY GENERAL & COMMISSIONER FOR JUSTICE ON...