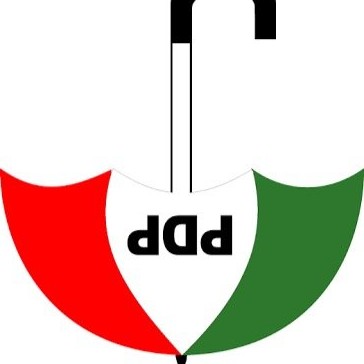 Gone are those days of locust in Ekiti

Nothing can ever be violent enough to make taut their slack minds and bodies. They have been cheated and betrayed. They have slaved and saved for nothing.

If the above quotation, from Nathaniel West’s “The Day of Locust” matches the feelings of the PDP goons in Ekiti at the moment, then they should blame no one but themselves and their former lord. As for the rest people in the state, the days of locusts have gone and happy days are here again.

There is no doubt that the PDP goons in Ekiti are idle at the moment. Very idle indeed, because as the party in opposition, they are not having much to talk about. Their pot of criticism is dry, yet they are trying to scoop from its emptiness. As a result of the omoluabi conduct of the incumbent governor, Dr. John Kayode Fayemi, they have no negative rumours to spread any longer, thus they conjure up lies.

And, as the bible makes us to understand, an idle mind is the devil’s workshop. It may therefore not be out of place to regard the idled PDP in Ekiti as the devil’s workshop where evil intention is being cooked, day in day out, to scatter what is now being gathered in the state.

Because of the good naturednedness of Dr. Fayemi, good things are happening, not only to him and his household, but to the entire Ekiti people. Every Ekiti person can proudly beat his or her chest in any gathering that the lost values have been regained and good days are here with us again in the state.

But how does one explain the concerted attempts being made by the PDP goons to spread unsubstantiated rumours about Governor Fayemi? Indeed, where idle minds gather, deliberate falsehood is their trade. In their warped imagination, Fayemi has allocated billions of naira to himself from the state’s fund, just for junketing purpose alone in 2019.

Phew! So they think Fayemi has the mind of Fayose who conjures up figures, type them by himself, bind them together by himself in the name of budget, take the budget to the House of Assembly by himself, and gavel its approval by himself, while the lawmakers look askance?

Lest they are ignorant of how budget runs in an era of good governance and the rule of law, Governor Fayemi’s administration does not thrive in impunity. The governor doesn’t even have any personal provision in the 2019 budget where they saw the imaginary billions meant for his travel. The government of Fayemi in Ekiti runs a central budget system. The same way the government makes general provision for vehicles, computers and other government paraphernalia, is the same way it makes provision for travels. And whatever provision is made for travels is for the entire government of the state, and not for the governor alone. In other words, the rumoured vote for Fayemi’s travel in the 2019 budget is a figment of idle minds, devil’s workshop.

I repeat, unequivocally, that contrary to what was operational in the time of Fayose, when crass opportunism and impunity had made it possible for the governor to convert the public fund to his personal use, Fayemi has no budget set aside for his personal travels. He can only draw from the central budget, if at all.

I hope this explanation clears the air, and I wish the harbingers of negative news good luck in their relentless search for the rope with which to hang themselves.

Fayemi is working, Ekiti is working. PDP is burning with resentment, praying these were not so. But for real, there is no impunity of any sort in Ekiti, and never again shall there be any.

Segun Dipe is the Senior Special Assitant to the Governor on Public Communications. 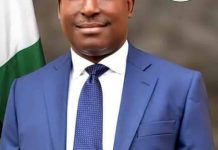 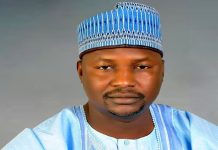 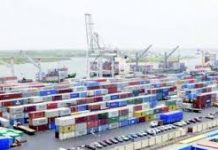 The world stands still to see if USA will amplify morality... 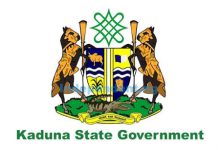 KDSG Announces The Reappointment Of 3 SSAs, Samuel Aruwan, Others. By... 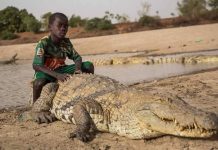 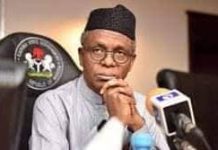 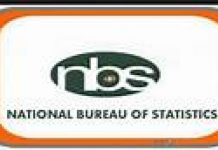