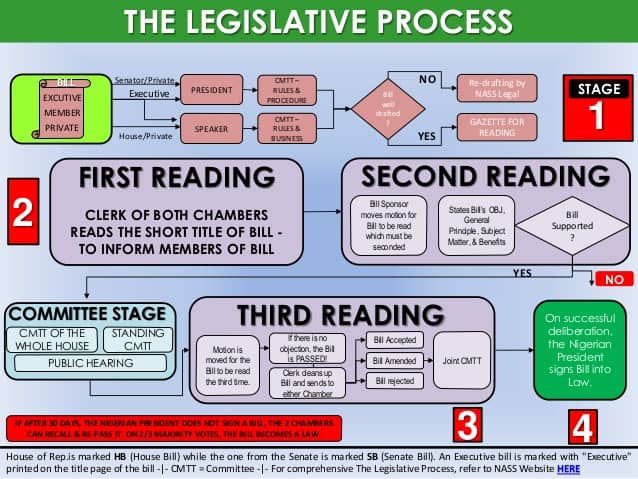 Our Houses of Assembly appear going beyond their constitutional mandate.
Yesterday, the Lagos house recalled the PSP operators to work. Is that within their purview? The Ondo State House of Assembly has dissolved the 18 Local Government Caretaker Committee Chairmen in the state.

The dissolution came into effect on Thursday at the plenary of members of the Assembly in Akure.

The lawmakers had on April 18, granted another 6 months tenure extension to the 18 caretaker committees.

The Deputy Majority Leader of the House, Mr Oluwasegun Ajimotokin, representing Irele State Constituency, moved the motion for the dissolution of the caretaker committees.

Ajimotokin noted that the tenure of the caretaker chairmen had earlier been elongated for six-month which lapsed on Oct. 17.

He said that since the issue had been extensively debated and resolved at the parliamentary meeting of the members, the House decided that the 18 local government caretaker committees be dissolved.

“The House at its parliamentary meeting has adequately debated the tenure of local government chairmen and resolved that they be dissolved.

“I hereby move a motion for the dissolution of the committees across the 18 local government areas of Ondo State with immediate effect,” he said.

The Speaker of the House, Mr Bamidele Oleyelogun, subjected the position of the House into a voice vote and it was unanimously agreed that the 18 caretaker committees should be dissolved.

Following the dissolution, Oleyelogun directed the caretaker committees to handover the management of the local governments to the Directors of Local Government Administration with immediate effect 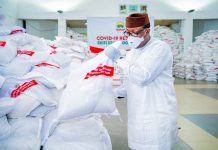 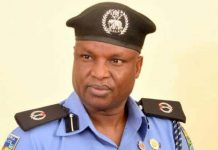 “By 2020 any Institution that fails to adopt ICT would be...

COMPLETE ALL HANDOVER BEFORE CLOSE OF WORK TODAY – IKPEAZU 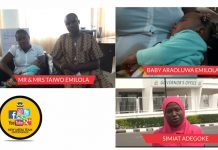 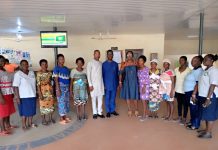 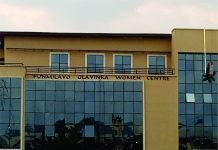 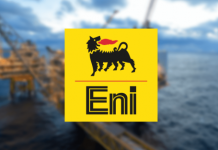