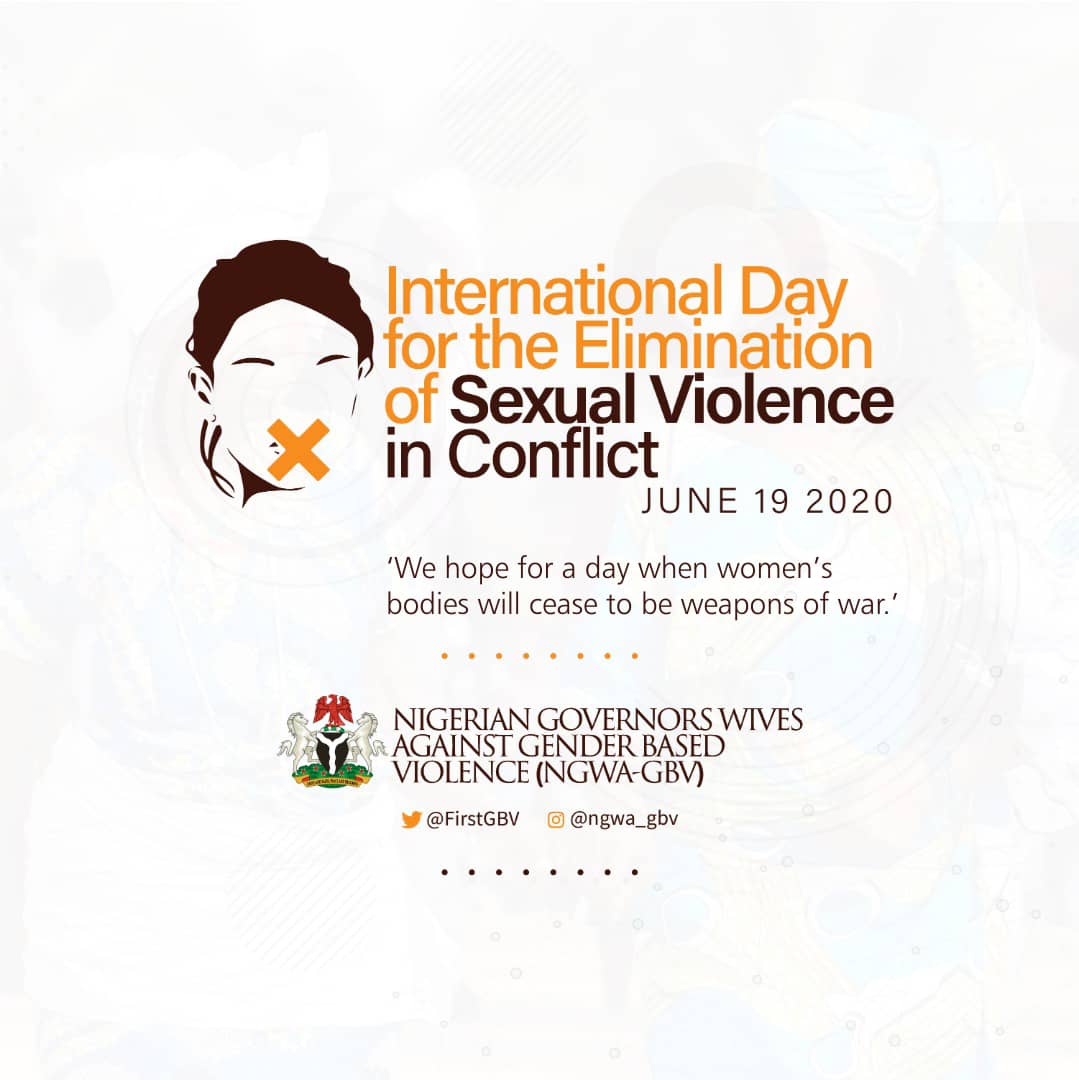 The Chief Judge of Lagos, Honourable Justice Kazeem Alogba has reiterated the commitment of the judiciary to eradicating sexual offences and domestic violence in the State.

Justice Alogba, who stated this while receiving members of the National Human Rights Commission on a courtesy visit to his office at the Ikeja High Court, maintained that the present administration will curb the indecent act while ensuring that all offenders are sanctioned according to the dictates of the laws of the State.

Speaking against the backdrop of the increase in the numbers of sexual offences and domestic violence across the country, Justice Alogba condemned the recent rise in such incidents, adding the the lockdown occasioned by the Coronavirus pandemic is not a legitimate reason for such ungodly acts.
Noting that women are not the only victims associated with sexual violence and rape, the Chief Judge assured that government is carrying out mass advocacy against the dastardly acts in all parts of the State.

He, however, called on the National Human Rights Commission to go further by taking the campaign to the rural areas for greater dissemination of information.

Earlier, the leader of the visiting team and Lagos State Coordinator (NHRC), Mr. Lucas Koyejo stated that the visit was to create awareness against the menace, as well as solicit support in finding ways that the Judiciary can impact positively on the fight against the increase in sexual offences.

He noted that Lagos has been at the forefront in the dispensation of Justice in the country and assured that the Commission will continue to offer proper support and logics to ensure that justice is served without fear or favour in Nigeria.