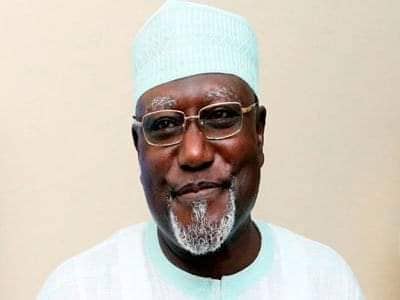 Released on Tuesday after a 64 days de-briefing. Lawal Daura insisted that he never worked as a mole for Saraki. But that unfortunately, his deployment of hooded DSS operatives to NASS appeared to have favoured Saraki but that he did it in National interest. That he did it without permission from nobody.

Daura may be absorbed into Buhari Campaign Council. In 2015 Buhari election campaigns, Daura was in charge of the security.

President Buhari, Atiku Others to speak on restructuring at the “Handshake across Niger” summit ahead of 2019 general election.
I never said I made First Class – Kachikwu