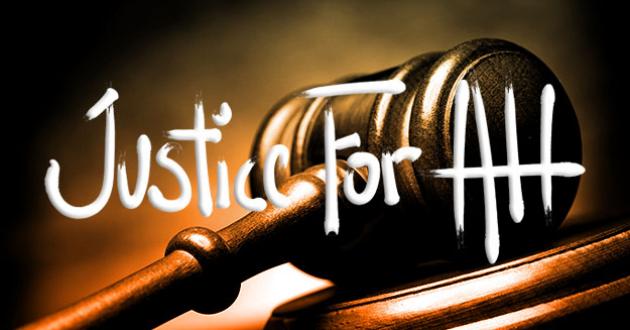 AN OPEN LETTER TO THE INTERNATIONAL BAR ASSOCIATION CONCERNING THE PRESENCE OF PAUL USORO, SAN AT THE 2018 ROME CONFERENCE DATED THE 08-10-2018 BY BELO, AIDELOJE.

The Secretary General,
International Bar Association,
Dear Sir,
A CASE OF MUDDLING THE STREAMS OF JUSTICE.
It is with great pleasure that I write this August body in respect of the caption above being also a legal practitioner here in Nigeria of over twenty five years experience.
For too long the ordinary people have suffered many forms of injustices, chief among them being the perception, and sometimes barefaced, denial of justice, as they can barely afford the cost.
The cost of litigation might be legitimate, where counsel charges reasonable fees for his service; and illegitimate, whether at the client’s instance, he wants to induce the outcome of the proceedings. Or, on the part of the counsel he convinces his client to ‘advance some money for the judge’. Where that is the case, should judgment go against expectations, very unsavoury things happen the relationship between the counsel and client usually go sour.
Yet there is a further scenario where the judge allegedly invites assistance from the lawyers appearing before him. It is in this light that, Paul USORO, SAN is involved. This matter has been on for over a year now. As at today, JUSTICE FISHIM of the National Industrial Court has been recommended to the President of the Federal Republic of Nigeria, by the National Judicial Council, for DISMISSAL. Yet the person who ‘assisted’ the judge, is amongst you at this year’s event, unmoved as he currently heads the Nigerian Bar Association. This is unconscionable.
The least this August body can do is to excuse the said Paul USORO, SAN from this Conference, demanding further clarification from him before he can resume further participating in your events. I say this because, without acting promptly, people will think ill of this distinguished group.
I trust this is sufficient for now.
Yours,
Belo Aideloje

“FROM THE DAY I NOMINATED YOU TO BE MY VICE, YOU SET YOUR MIND NOT FOR ANY GOOD”.
Kwara APC Gubernatorial candidate