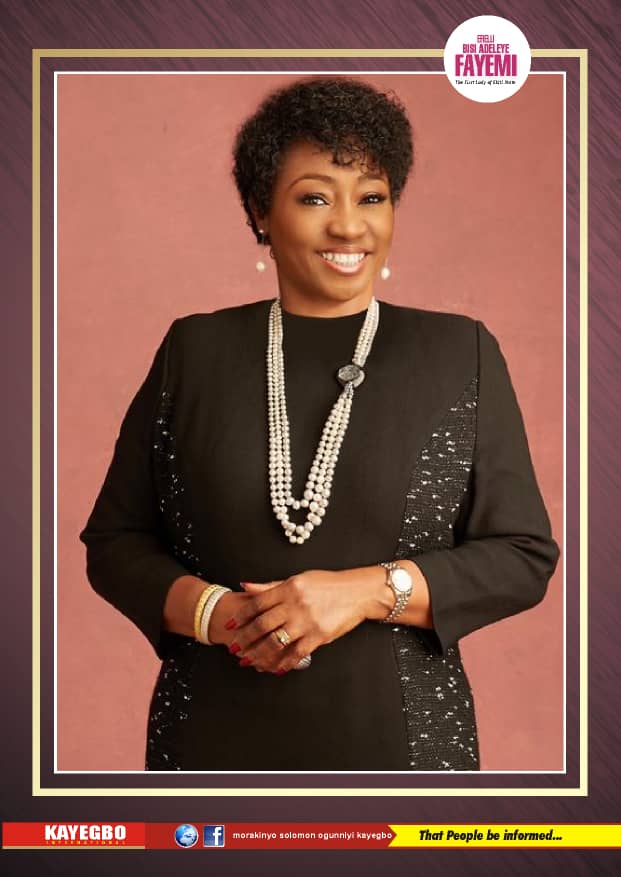 May Your Seat Not Be Empty

There is a time of the year when I become quite apprehensive and agitated. During this period, I play all kinds of scenarios in my mind, and I find it difficult to concentrate. It is the time of the year when I have to do my medical checks. As we grow older, the things to watch out for increase. Ever since a very close friend was diagnosed with breast cancer ten years ago, I have not missed my yearly Mammograms. My friend passed away four years after her diagnosis. Last year, I lost another good friend to pancreatic cancer. It was all over so quickly, she passed away within six months of the diagnosis. The more friends and peers I lose to cancer and heart attacks (the list keeps growing each year) the more I panic. You can’t help but ask, ‘What is the point in planning anything if we don’t have control over what happens to us?’. Yet we must plan and live our lives.

In 2013 I received a very interesting 50thbirthday present. A close Doctor friend of my husband and I, who is based in the US (he is more of a brother than a friend), gave me a gift of a Colonoscopy. He told me that anyone over fifty needs to have their colon screened. I had no idea what having a Colonoscopy entailed, but I am always open to new experiences. I was given a solution to drink eighteen hours before which is meant to cleanse your digestive system and prepare you for the procedure. Let us just say that during this period, you will have a close relationship with your washroom. My procedure was done by a Digestive Diseases Specialist who is a Nigerian. When it was all over and I had recovered somewhat from the effects of the anesthesia I had been given, I was told that when they examined my colon, they had found polyps. These are small, usually benign growths that can be easily removed during the procedure, so my Doctor took them out and sent them for further examination. The results confirmed that the polyps were indeed benign, but I was advised to come back for another screening in five years time instead of the standard ten-year gap. I was advised to stick to a high fibre diet. My five-year appointment was supposed to have been last year, but each time I was in the US, I either did not have enough time or the Specialist who had attended to me five years ago was not available. I however insisted that I would have it done this January before the year got too busy. And so, for a week before I left, I was quite nervous and agitated. It did not help that I had also scheduled a Mammogram for the same week, so it meant I would be waiting to receive results of two medical exams. I had already done bloodwork and relevant tests to determine that vital organs such as my liver, kidney and heart were functioning well. I am a model patient who does not argue with instructions given by medical personnel and I take any prescribed medication religiously

I did the Mammogram first at the same Women Wellness Clinic I have used for ten years now. They have all my medical records and I am usually able to get an appointment at short notice, thanks to my Doctor friend/brother. As I slipped my hospital robe back on and was told they would send me the results in a few days, I felt relieved. I had been reliably informed that if they detect any abnormalities during the screening, they will not let you walk out before doing further checks such as a sonogram and even a biopsy. However, when I got an email from them the next day asking me to call them to discuss my results, I almost collapsed from fear. My heart was pounding and as I held the phone in my hands, I realized they were trembling a bit. I made the call, and the lady on the other end said, ‘I wanted to let you know that your mammogram is all clear. How did you find our service?’. I politely thanked her and told her that their service had been great. I struggled to hold back my tears of relief. Then it was time to prepare for my second colonoscopy. In addition to drinking the ‘concoction’ that that helps cleanse the colon, you are not allowed to eat solid food twelve hours before. I arrived at the clinic weak and tired from all the toilet visits, but the procedure had to be postponed for four hours because the anaesthetist had an emergency operation. Eventually it was done, and when I woke up, I was told that my colon was all clear and no polyps had been found this time. If I had not taken advantage of my birthday gift in 2013 and had not done my screening then, the benign polyps would have probably become cancerous by now. Making ourselves available for screening means early detection. Early detection means we might have a chance of survival. Of course, there are no guarantees, yet we can increase our chances of survival if we stop being cavalier about our health. I am fully aware that the vast majority of Nigerians do not have access to screening for a whole range of diseases and even when they do, their treatment options are limited. Any responsible government at State or Federal level needs to make access to qualitative healthcare a priority, especially to those in poor communities. This morning, I held a new born baby in my arms. His mother was rushed to the antenatal clinic at a free Health Mission in Ekiti State. She was in labour and it turned out she had complications and required a caesarean section, in a place that was not set up for such an operation. If the medical mission team had not been around the life of the mother and her child would have been at risk. Taking healthcare to the people should be at the center of any development programs our leaders decide to invest in. Diagnostic services are also critical, we continue to lose so many lives due to late, inaccurate or non-existent diagnosis.

There are also those who are not poor, but choose by accident or design to be negligent. When I ask people who ought to know better, why they do not do their medical checks, they say they are afraid. I am afraid too. I don’t like doing them. I find Mammograms and Pap Smears invasive. I do them anyway. I want to live a long and healthy life. In Yoruba we say, ‘Eni eleni o ni gba ise e se’, which means ‘May no one take your place’, or ‘Aye e o ni si sile’, ‘May your seat not be empty’. No one will take my place, and my seat will not be empty. On Thursday January 17th, the Independent Newspapers gave me an award as Gender Activist of the Year. I was very pleased to receive the award, but I could not be there in person because I did not want to miss my medical appointments. I am very grateful to the Independent Newspapers for the recognition and honour. I flew back in to Nigeria on Friday 18th and drove straight to Ibadan from Lagos. I had been worried about being detained by any of my Doctors for further enquiry or treatment. There was a huge political rally for APC Women and Youth from the South West in Ibadan on Saturday January 19th. My absence would have been very difficult to explain. All the Wives of Governors from the region had mobilised hundreds of women from their respective States. When I appeared, all the over 600 delegates from Ekiti State erupted in cheers. As I waved back at them, I said a silent prayer of thanks to God Almighty. Thank you, Lord, for not making my seat empty. May your seat not be empty. May no one take your place. Have a great week.