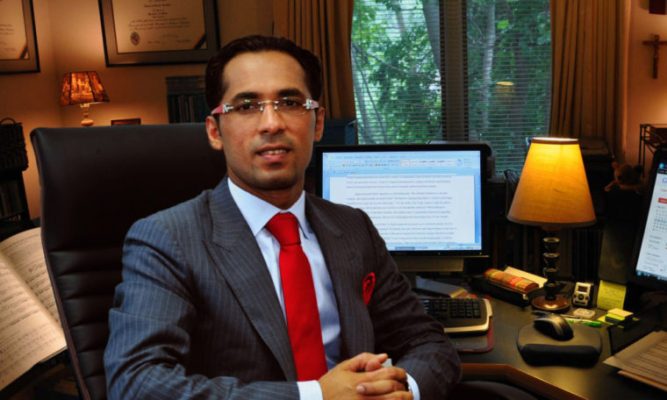 The man said to be Africa’s youngest billionaire has been kidnapped by masked gunmen in Tanzania’s main city Dar es Salaam, police say.

Mohammed Dewji, 43, was abducted outside a swanky hotel gym where he was going for his routine morning workout.

Three people have been arrested in connection with the incident and two of the abductors were believed to be foreign nationals, police added.

The motive for Mr Dewji’s abduction is still unclear.

Who is Mohammed Dewji?

Financial magazine Forbes puts his wealth at $1.5bn (£980m), and has described him as Tanzania’s only billionaire.

In a 2017 report, it said Mr Dewji was Africa’s youngest billionaire.

Mr Dewji is also a major sponsor of one of Tanzania’s biggest football teams, Simba.

He promised in 2016 to donate at least half his fortune to philanthropic causes, Forbes said.

Mr Dewji, locally known as Mo, is credited with turning his family business from a wholesale and retail enterprise into a pan-African conglomerate, reports the BBC’s Athuman Mtulya from Dar es Salaam.

His company, METL, has interests in textile manufacturing, flour milling, beverages and edible oils in at least six African states.

Mr Dewji served as a ruling party MP for a decade until 2015. He told the BBC in a 2014 interview that this possibly made it easier for him to meet top politicians, but it did not give him an unfair advantage, as other businessmen also had access to them.