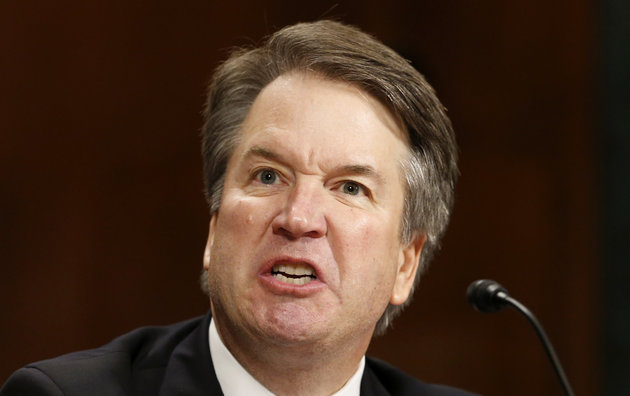 More than 500 law professors from nearly 100 law schools around the nation have signed a letter to the U.S. Senate to say that the volatile temperament Supreme Court nominee Judge Brett Kavanaugh displayed on Thursday as he testified before the Senate Judiciary Committee disqualifies him from sitting on the nation’s highest court.

“We regret that we feel compelled to write to you to provide our views that at the Senate hearings on Thursday, September 27, 2018, the Honorable Brett Kavanaugh displayed a lack of judicial temperament that would be disqualifying for any court, and certainly for elevation to the highest court of this land,” the letter says.

The letter is signed by many high-profile law professors, including eight from Yale Law School, where Kavanaugh obtained his law degree. The letter remains open for additional signatures through Thursday, when it will be presented to the Senate.

The legal experts fault Kavanaugh for failing to remain open to the necessary search for truth after being accused of sexually assaulting a girl when he was a teen and instead becoming “repeatedly aggressive with questioners.” The signees also criticize the judge for indicating that he believes allegations made by professor Christine Blasey Ford and other women are “a calculated and orchestrated political hit” by members of the Democratic Party rather than acknowledging that the Senate must try to understand and investigate the facts surrounding the allegations.

“Instead of trying to sort out with reason and care the allegations that were raised, Judge Kavanaugh responded in an intemperate, inflammatory, and partial manner, as he interrupted and, at times, was discourteous to questioners,” the letter reads. The law professors cite two statutes, governing bias and recusal, that require a judge to step aside if he or she is at risk of being perceived as being unfair.