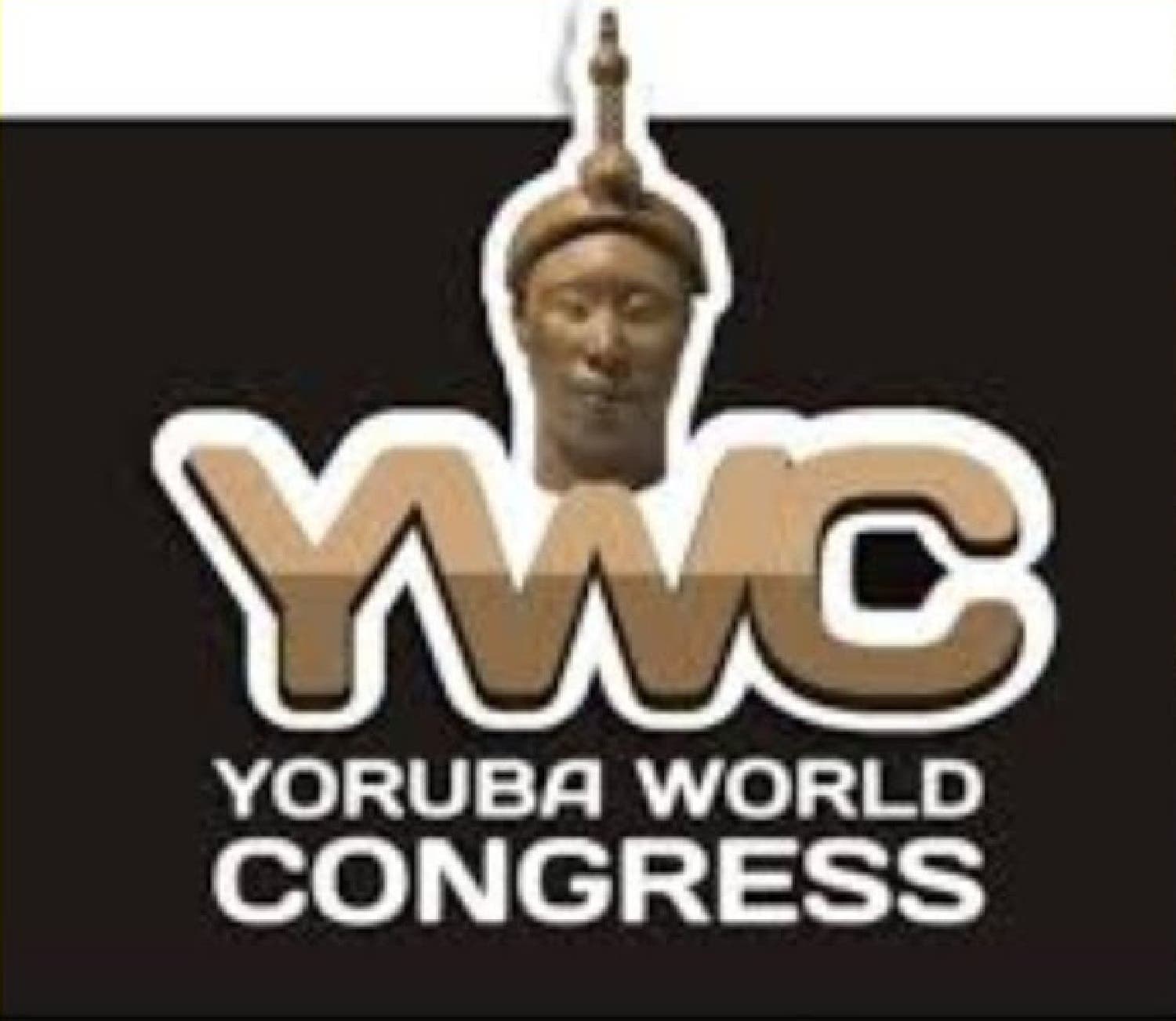 *Calls on UN, EU, AU, US, UK, Commonwealth, others to come forward to be part of renegotiation of 1914 almagamation*

*Says “Buhari’s silence on Lekki shootings, casualties, an evidence that attacks were well-coordinated by external forces to bring down Yoruba land.

The leaders, who spoke under the platform of Yoruba World Congress (YWC), said the wanton destruction of properties and monuments across Yoruba Land in the last 48hours without any form of resistance from security agencies is an evidence that the almagamation of 1914 between the South and the North has already expired, saying “it is time to renegotiate the existence of the country”.

In a statement made available to newsmen after a virtual emergency meeting of the organisation held on Friday morning and signed by the President-General of the group, Emeritus President Banji Akintoye, YWC called on the international communities, especially, the British and American Governments, United Nations, European Union, African Union and the Commonwealth of Nations to, as a matter of urgency, come forward to be part of the renegotiation team to discuss the existence of Nigeria, stressing that the reality on ground does not indicate that restructuring can still save Nigeria from extinction.

The statement read in parts: “President Buhari addressed Nigerians on the serious crisis now confronting Nigeria, the crisis which started with peaceful protests by Nigerian Youths but which suddenly grew into wide spread violence in Lagos State, in some other parts of the Yoruba South West and other parts of Nigeria, and which the international Press has been valuably reporting on.

“President Buhari’s address sounded like a reluctant address crafted to touch mostly on inconsequentials and to avoid the most compelling aspects of the crisis. To the surprise of all Nigerians and the whole world, President Buhari did not acknowledge that the Youth’s protest started peacefully and remained commendably peaceful until the protesters were shot at in Lekki, Lagos.

“The whole world had watched as the youthful protesters conducted themselves in an orderly manner, and even as they cleaned up the trash that was generated by them in the streets. Most Nigerians accept that the demands being made by the protesting Youths were reasonable and justified in the interest of Nigeria.

“We all saw on the video the deaths and injuries that the shootings caused and we are shocked that President Buhari did not say anything about the shooting at the peaceful and unarmed protesters. He did not say anything about the killing and wounding of the Youths. He did not express any concern or sympathy with the victims, their parents and relations.

“President Buhari also said nothing about another very troubling fact. There was manifestly present, during the Youth’s peaceful protests, an effort by some persons to infiltrate bands of thugs and hoodlums into the peacrful protests, obviously for the purpose of disrupting and discrediting the peaceful process, and thereby manufacturing an excuse for a repressive governmental clampdown on peaceful protesters.

“In some places, especially reported/alleged to be in Abuja, publicly owned vehicles were seen again and again on video worldwide bringing the thugs and hoodlums to the scenes of peaceful protests. We Nigerian citizens, Nigerians in Diaspora worldwide and the whole civilized world, want an explanation of this feature of the on going Nigerian crisis.

“Inevitably, we Nigerians are asking many troubling questions. Does there exist in this country a secret paramilitary force that has access to Nigerian Army Uniforms and that can be employed by its owners against targets in the Nigerian population? Is there a group of people in this country that have a special agenda of their own and who are employing the authority and resources of the Nigerian State to implement their agenda?

“Troubled by these and allied questions, most Nigerians are now coming to various conclusions and demands. We, Yoruba, of the Nigerian South West, a Nation of 55million people in Nigeria, now demand that in order to achieve a peaceful resolution of the the convoluted Nigerian problems and the widely devastating insecurity in Nigeria, Nigeria should embark on serious negotiations over the whole Nigerian situation.

“We demand a negotiating table at which the representatives of the various nationalities of Nigeria will come face to face to negotiate. We are not demanding restructuring, we are demanding negotiation by the nationalities, the owners of the various ancestral homelands that constitute Nigeria. Nothing less than that can now adequately address the catastrophic situation into which Nigeria has now sunk.

“Alternatively or in addition, and in order to prevent further violence, bloodshed and destruction in our Western region, the region that is responsible for most of the industrial, commercial and professional productivity in Nigeria, we call for face-to- face negotiation between the leaders of our Yoruba nation and President Buhari as the head of the Nigerian Federal Government, in order to immediately stop further violence and bloodshed in our region and in the rest of Nigeria.

“With all sense of responsibility, we call upon the United Nations and significant agencies and factors of the International communities, and on all the most powerful countries of the world, to step forward now to support our demand for negotiation, and exercise the needed influence to make the negotiation happen. We ask the world to remember that in the background to the present crisis in Nigeria is the situation whereby, in the past 5 years, one of the nationalities in Nigeria has incessantly proclaimed it’s agenda of using violence to subdue other nationalities, to seize the lands of other nationalities, to banish some nationalities from their homelands and to invite their own non Nigerian kinsmen to come and occupy the land.

“We ask the world to remember that this nationality positioning themselves as conquerors have been killing, maiming, raping, kidnapping and destroying in most parts of Nigeria in pursuit of their proclaimed agenda.

“We ask the the world to remember that in the throes of the consequent insecurity, Nigeria has plunged frighteningly into poverty, deprivation, and horrific human suffering.

“We ask the human race to respond expeditiously to the Nigerian situation in the exercise of its responsibility to protect vulnerable and threatened people and peoples by acting upon our call for peaceful and responsible negotiation now”, the statement concluded.