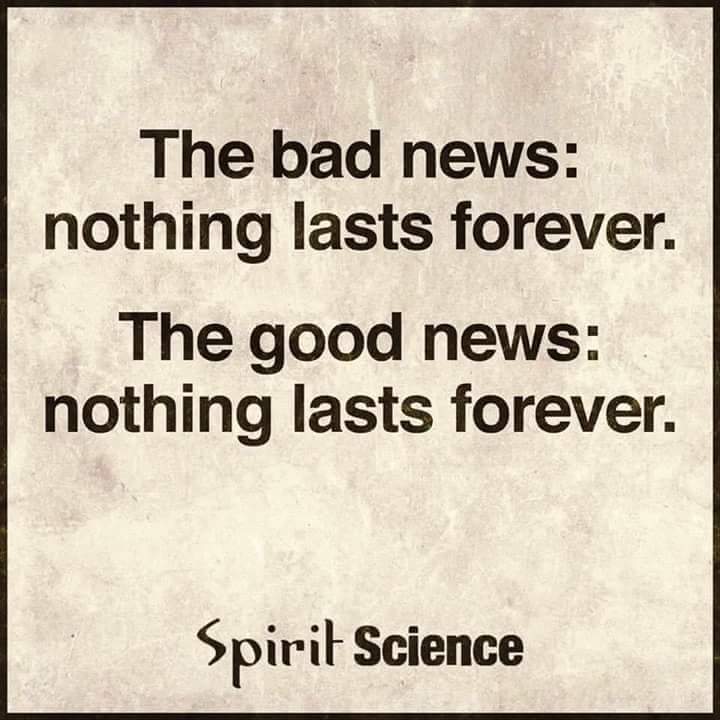 Christianity needed a redefinition in order to become relevant to the social crisis of the moment. Christianity commitment to social justice in a new perspective summons Christians to work for the establishment of a new social order in which moral law will replace Dawin’s law of the jungle.

Those Christians who wanted to live a truly Christian life have the tendency of withdrawing from the evil world to live apart in solitude and asceticism. The modern world such ascetic departure was tantamount to an evasion of the social consequences and responsibilities of the gospel message. The Church has a tremendous stake in the social crisis because the crisis of the society is also the crisis of the church, cannot thrive when society decays.

I wish to content that, it will be naive for the church to maintain a neutral attitude, pretend that nothing was wrong or to take refuge in monastic spirituality in the face of social and economic injustice.

The religion of JESUS has less to fear from siting down to dine with publicans and sinners than it has to fear from the immaculate isolation of the pharisees. I wish to proclaim that the mystic way to holiness is not through humanity but above it. We cannot set up the fundamental law of God that way.

God made us for one another, and our highest perfection comes not by isolation but by love. The way of holiness through human fellowship and service is slower and lowlife, but it’s results are more essentially Christian.

Two possibilities are open to the church and individual Christian. It would either play his prophetic role by condemning evil and seeking to change the world or tolerate evil, conform to it and them condemn itself to a slow and comfortable death by surrendering it’s and his holiness and mission. If the church confined it’s mission to theology and the Bible and refused to address itself to its larger mission to humanity, it’s theology would gradually become mythology and it’s Bible a closed book. The saint of the future, will need not only a theocentric mysticism which enables him to realise his fellow-men in God. The more we approach pure Christianity, the more will the Christian signify a man who loves mankind with a religious passion and excludes none.

A religious experience cannot be truly Christian unless it is able to bind us closer to men and make us more deeply committed to the cause of God’s Kingdom. For the gospel, to have full power over an age, must be the highest expression of the morals and the religious truths held by that age. In our world today, the social problems irresistibly takes the lead. When the world is in travail with a higher ideal of injustice, the church dare not ignore it, if it would retain its moral leadership.

This is the stake of a Christian in the socio political crisis. If Christians discharged his prophetic functions, it might surfer as the Prophets did for a time, but it would ultimately have the prophet’s vindication. It should be swiftest to to awaken to every undeserved suffering, bravest to speak and act against every wrong, strongest to rally the moral forces of the community against everything that threatens the better life among men and cooperate with whatever support better life.

History abounds of the experience of Luther King notes in his Birmingham jail, where he defended himself from the clergymen who branded him as an outside agitator who had come to disturb the peace. King responded that injustice in the place has compelled him to carry the gospel of freedom beyond his home town, “Just as the Prophets of the old left their villages and carry their, ” thus said the Lord” far beyond the boundaries of their home towns.

In his dream, he declared that a day would come when justice will flow like water and righteousness like a mighty stream. A time would come when all those who will be elected to political posts would act justly, love mercy and work humbly before God.

A time would come when men would cease to fight any wars and their swords would be beaten into ploughshares and their Spears into pruning hooks. The weapons of warfare would be turned into weapons of peace.

A day would come when both the the lamb and the lion would lie together without the one making prey of the other.

Lastly, he dreamt that a day would come when every mountain and hill would be leveled and all rough and crooked places smoothened and straightened to allow the the Glory of the Lord to shine for all to see especially in Ekiti. I pray the time is now.

In kings condemnation of the role America played in the Vietnam War, he argued that, as a preacher, his calling was a prophetic one which demanded that he should move beyond the prophesying of some Smooth patriotism to the high grounds of a firm dissent based on the mandate of conscience and the reading of history. As not all Christians can strictly play the prophetic role, some of them must be prepared for the ordeals of the prophetic calling and be willing to suffer courageously for righteousness.