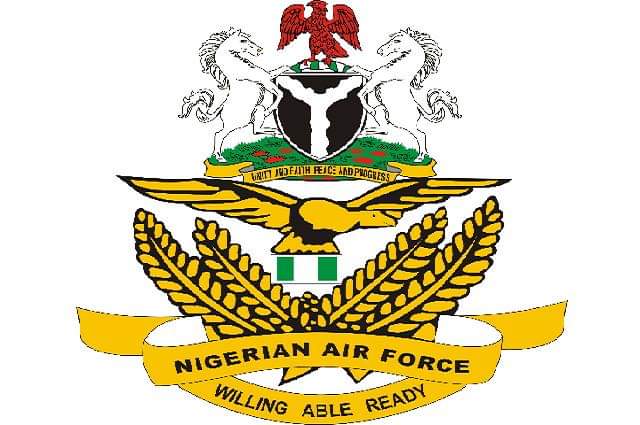 Following the directives from Defence Headquarters to the Armed Forces to carry out Operation SAFE CONDUCT to ensure peaceful and conducive atmosphere during the 2019 general elections, the Nigerian Air Force (NAF) has arrested and paraded 10 suspected thugs and bandits.

Parading the suspects and items recovered from the suspects at the Airforce Training Command (ATC) Tuesday, the Commander 453 Base Services Group NAF Kaduna, Air Commodore Idi Sani said, “In the course of performing its duties, a patrol team from Command, Base Services Group, NAF Kaduna at about 2:45am on the 16 February 2019 intercepted 7 suspected thugs/ bandits armed with dangerous weapons around the Hajj Camp, Mando”.

Items recovered from them include 8 Dane gun, 3 cutlasses and Volkswagen Golf 3 car without number plate.

In a related development, “around NECO junction, Mando on 16 February 2019 at about 2:30am, one Mr. Abdulrauf Yusuf (AKA GORILLA FIGHTER) was arrested in company of one Mr Muhammad Bello in a Volkswagen Golf 3 car with registration number EG 181 ABS.

“Furthermore. Another suspect, Mr. Shehu Yahaya was arrested at Amana Kasuwa on 15 February 2019 at about 11:45pm with 5 machetes and a knife.

“It is also necessary to inform that, on 2nd February 2019, the NAF Special Operations Team tasked with dealing with kidnapping, cattle rustling and armed banditry, intercepted a group of cattle rustlers at Riyawa Forest”.

The Commodore disclosed that in the face of superior fire power from the NAF Team, the cattle rustlers fled the scene abandoning 44 cows and 13 rams.

He informed that the 453 Base Services Group NAF Kaduna under the guidance of the Air Officer Commanding (AOC) Air Training Command AVM MZ Suleiman will continue to work in synergy with other security agencies, to dominate its Area of responsibility with aggressive patrols with a view to ensuring peace and security throughout Kaduna State. 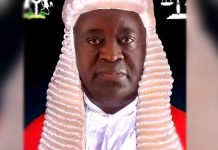 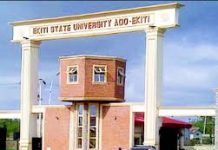 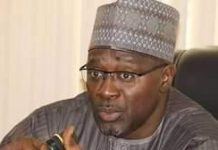 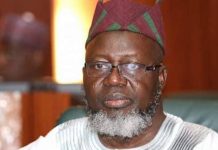