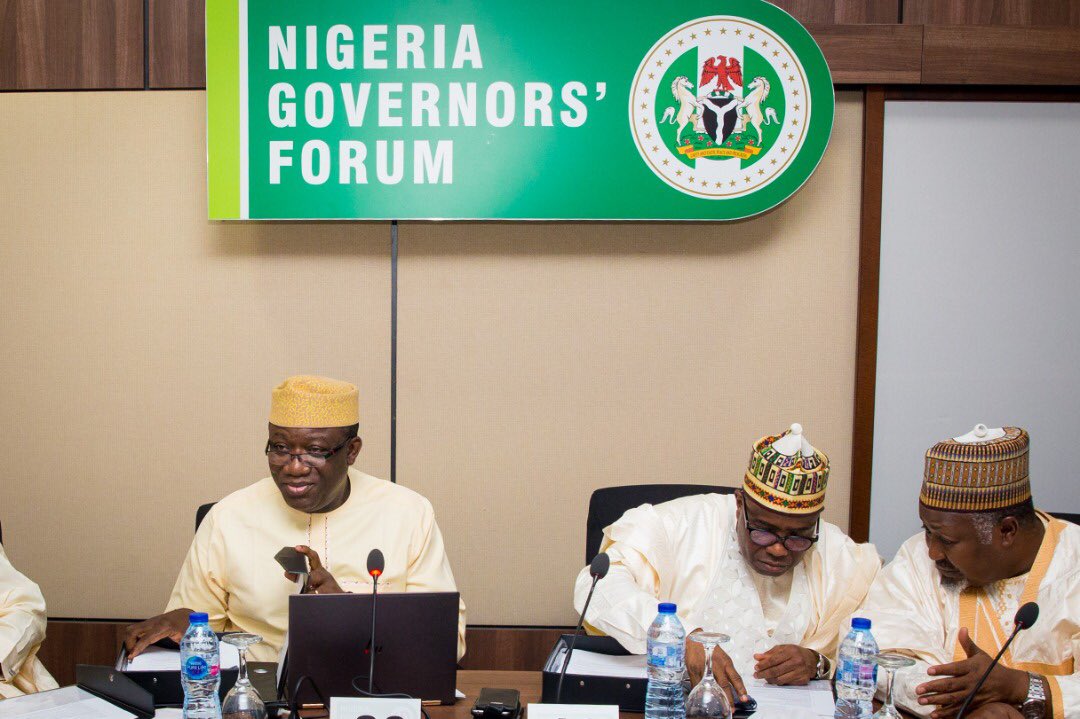 The Nigeria Governors’ Forum, NGF has brokered a truce with the  Nigeria Association of Resident Doctors, NARD, to call off its strike which commenced at the beginning of the week, consequent upon which the doctors rising from a meeting this evening Saturday June 20th decided to put their faith in the Governors Forum and suspend the action.

The entire executives of the NARD were at the NGF Secretariat Abuja on Thursday at the instance of the Director General of the Forum, Mr. Asishana Bayo Okauru, where they met with the chairman of the NGF and Governor of Ekiti State, Dr John Kayode Fayemi and later the Governor of Oyo State Ayo Makinde and expressed their grievances.

It was the very first time that NARD would be putting their grievances before the Forum.

After listening to them, the NGF Chairman reminded the NARD executives of their Hippocratic oath and admonished them to always bring their conscience to the fore “because when you strike it is not the men in power that suffer but the common man on the streets.” Fayemi commended them for remaining in the country to serve in spite of the abundant opportunities and lucrative offers that await them abroad. However, Dr Fayemi also reminded them that government has always invested huge sums of money to train them and it would amount to a disservice to their fatherland to flee the country without giving their services in return.

Dr Fayemi appealed to the NARD to call off the strike promising that the NGF would sit in a week’s time and consider their grievances along with all the other members of the Forum with a view to finding a lasting solution to those of their problems that are immediately possible for the Forum to tackle.

The doctors, led by their president, Dr Aliyu Sokomba and their National Secretary Dr Bilkisu, left the NGF Secretariat with a promise to consult the membership of their association to prevail on them to put their faith in the NGF and await the action of the governors on the matter.

It is on that basis that the President reached out to the DG of the NGF this evening as they close the NARD meeting to announce that they are calling off the strike to allow the governors to address their complaints.