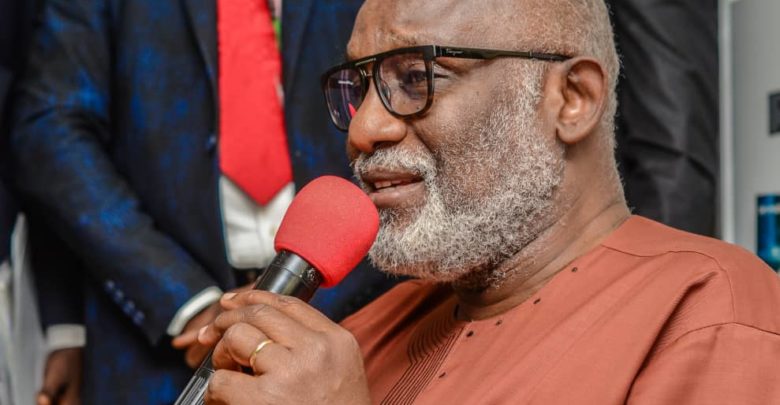 The Ondo State Executive Council on Monday awarded contracts for the construction of the 37.5km dual coastal carriage Araromi-Seaside-Akodo-Lekki Road.

The road project execution is to be co-funded by the Ondo State Government and the Niger Delta Development Commission (NDDC) at ratio 60:40.
According to the state exco’s approval, the road project is divided into two lots.

Lot One, which is the 18.850km of the road, is awarded to Craneburg Construction Company, Lagos, for N16.9bn. The execution of Lot one is to commence from Araromi Seaside and terminates at Awodikora/OKLNG.

The 18.65km Lot Two of the road project is awarded to CCECC Nigeria Limited, Abuja, for N15.7bn. The construction of Lot Two will start from Awodikora/OKLNG to Akodo-Lekki in Lagos State.

The state executive council intends to pay 30% of the contract sum to the beneficiary contractors as mobilization fee, while subsequent will be paid based on measurements and certificates.

Contractors handling the projects are to deliver them in 36 calendar months.