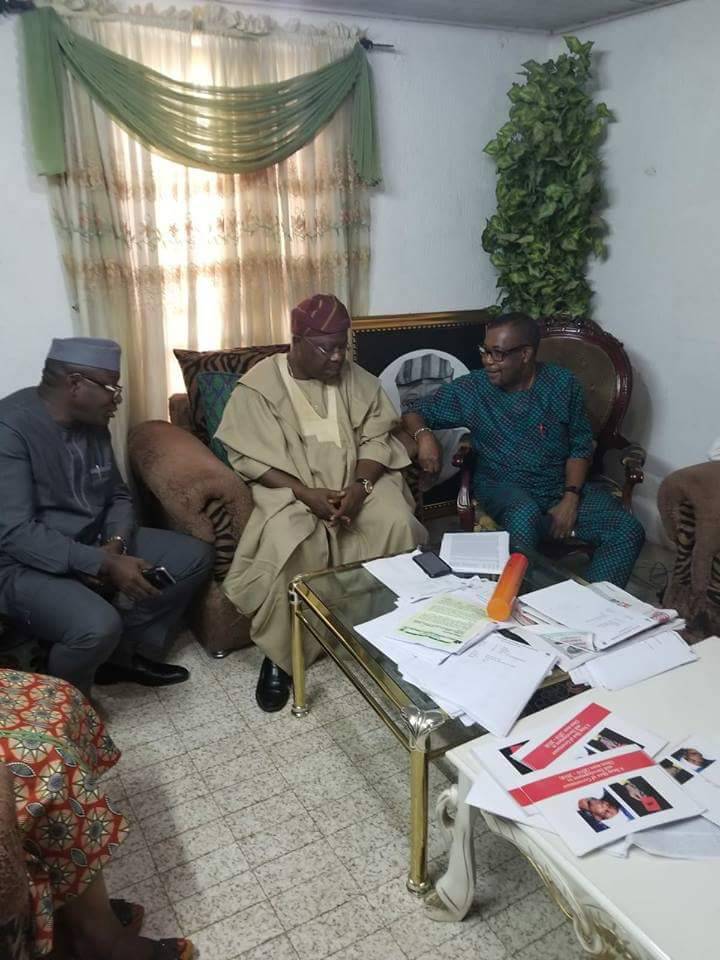 Most beautiful political bride, Senator Iyiola Omisore has opted to support the All Progressives Congress, (APC) in the rerun election slated for Thursday, a source told Irohinoodua today.

With teh new reallignment, it appears the victory of the APC is certain tomorrow.

Sources told our correspondent that the APC leaders impressed on Omisore to consider his own family history and the relationship between him and many people in the APC dating back to 1999.

Omisore was the deputy Governor of Osun under the Alliance for Democracy, (AD) between 1999 and 2003.

He decamped to the Peoples Democratic Party, (PDP) following disagreement in the AD. Omisore’s party, the Social Democratic Party, (SDP) is said to have stronghold on Ife North, Ife South and even in Orolu where rerun elections have been slated.

Sources told Irohinoodua that traditional rulers across the entire South West have also been mounting pressure on Omisore not to support a particular candidate with new findings indicating that he is a gay, who takes delight in sleeping with men.
“Many Obas in Yorubaland have been calling Omisore to save Yorubaland from cultural filth. We just discovered that this particular candidate is a gay.

He sleeps with men. There is the growing fear that his ascendancy in Osun will pollute the land and upturn the long held values of Yorubaland. The Obas are worried. Christians and Muslims are worried.

Inspite of the disagreement, the overall interest of the Yoruba people is more important”, a source at the meeting told out correspondent.

The source said the APC candidate is more acceptable based in his education, his moral high ground and what he represents in terms of his deep understanding of the economic and political challenges of Osun..
__._,_.___
Posted by: irohin oodua <[email protected]>