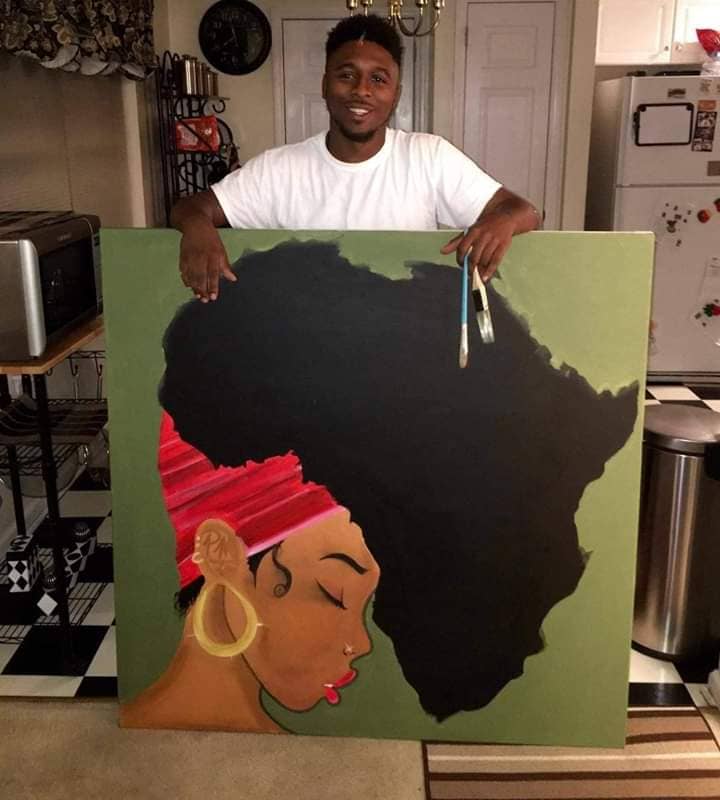 A new report says nations in Africa are failing to create enough jobs for a booming young population even as some countries have seen strong economic growth.

The latest Ibrahim Index of African Governance sounds a warning for a continent where the sub-Saharan population is projected to double by 2050.

The report released Monday says Africa’s overall GDP has risen nearly 40 percent over the past decade but the continent’s average score for sustainable economic opportunity has increased just a fraction of 1 percent.

Africa is seeing the rise of young opposition leaders in countries like Uganda, Zimbabwe and Cameroon who are impatient with some of the world’s oldest or longest-serving heads of state.

Earlier this month, young opposition leaders in East Africa said they would unite with like-minded colleagues in West and southern Africa to form a movement to challenge the misrule that has plagued the continent.

Experts warn of coming turbulence as about 60 percent of Africa’s population is under age 25.

“Africa has a huge challenge ahead. Its large and youthful potential workforce could transform the continent for the better, but this opportunity is close to being squandered,” Mo Ibrahim, the Sudan-born billionaire who leads the foundation behind the report, said in a statement. “The evidence is clear – young citizens of Africa need hope, prospects and opportunities. Its leaders need to speed up job creation to sustain progress and stave off deterioration.”

Strong economic growth doesn’t necessarily lead to more opportunities, the new report says. Nigeria, Angola, Sudan and Algeria have some of the highest GDP in Africa but are among the lowest for job creation.

The report also warns that education in 27 countries across the continent is now on the decline, further hurting the young population’s future.

And “alarmingly, citizens’ political and civic space in Africa is shrinking,” the report adds, meaning less room for an increasingly connected, tech-savvy population to express concerns and seek solutions, with potentially explosive results.