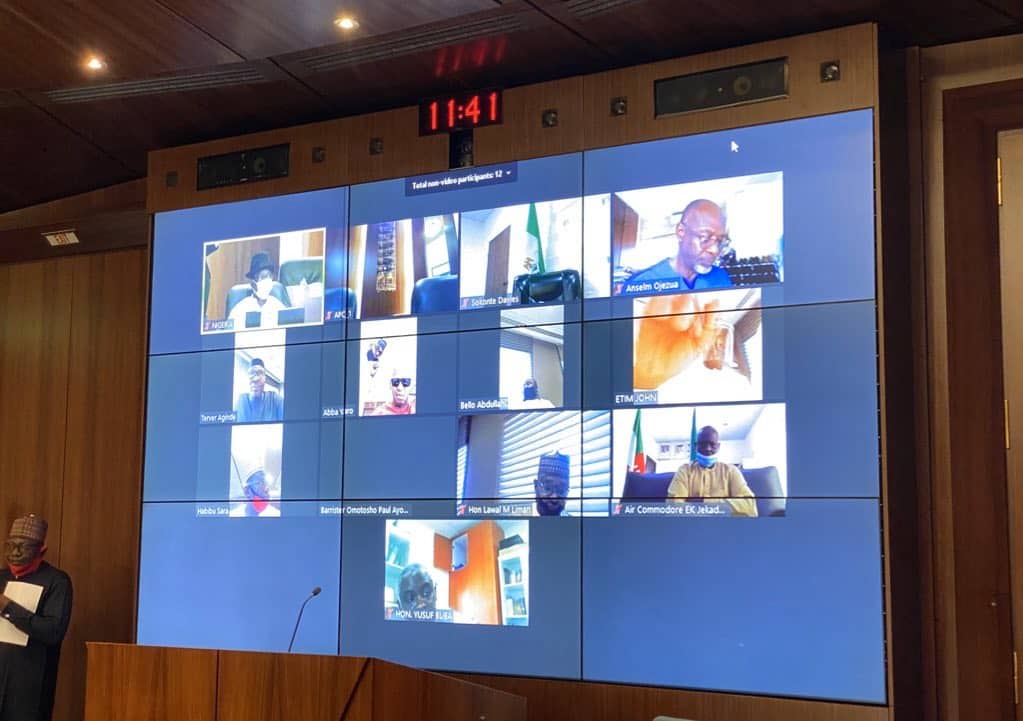 The National Working Committee (NWC) of the APC has been dissolved, the decision has just been taken at the ongoing Party’s NEC Meeting.

Following the recommendation of President Muhammadu Buhari, the National Working Committee (NWC) of the All Progressives Congress (APC) has been dissolved.