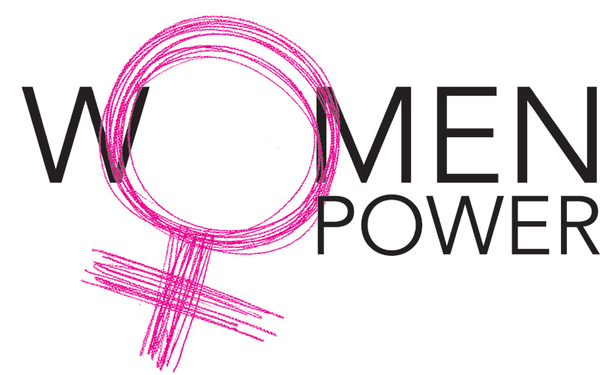 Thumbs up for Adamawa women!!

Two female Senatorial aspirants in Adamawa State have secured tickets of the All Progressives Congress to contest Senatorial seats in the 2019 general elections.

The News Agency of Nigeria reports that Senator Binta Masi of Adamawa North Senatorial District, who is the only female Senator from the North in the current Senate, was returned unopposed.
Also, a popular female politician and former House of Representatives member, Aisha Dahiru, popularly known as “Binani”, emerged winner of Adamawa Central Senatorial seat.
Binani defeated four male contestants to emerge the winner, pulling 1,282 votes, while the runner-up, Alhaji Wakili Boya, scored 599 votes.
The Senator, currently representing Adamawa Central, Sen. Abdul-Azeez Nyako, had recently left the APC for the African Democratic Congress where he emerged the ADC governorship candidate for Adamawa.
The ticket for Adamawa South Senatorial District was picked by serving Senator Ahmed MoAllayidi who was unopposed and was endorsed by the delegates.