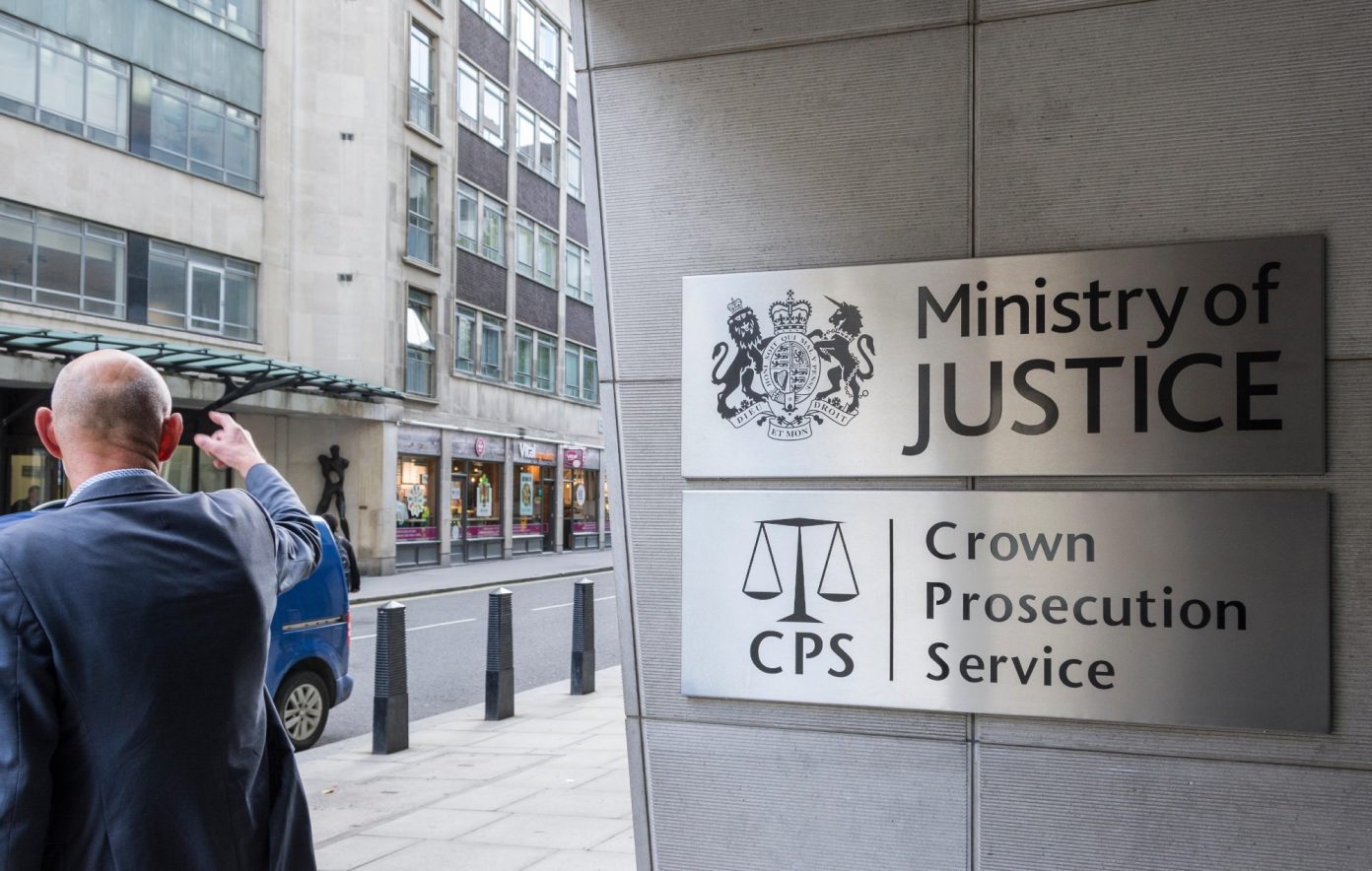 The Crown Prosecution Service (CPS) announced yesterday (June 24) that UK drill music videos can be submitted as “admissible evidence for a jury to consider” if they can link gang-affiliated suspects to crimes.

Max Hill, QC – the Director of Public Prosecutions – added that music videos can serve as a form of evidence if it helps prove the “modus operandi” of violent cases such as gang attacks.

Per a Complex UK report, Hill said: “Drill music, by its nature, is supposed to shock, but it is not a crime and you have to put proper weight on that. What police officers, if anything, are [telling the court] is, ‘I’ve listened to it many times over, I can tell you what is being said; I can make a suggestion to what drug is being referred to.’”

In January, the CPS announced that it was going to review its guidance on the use of drill lyrics as evidence against defendants in criminal trials. The CPS claimed at the time that there have yet to be any cases where drill music has been wrongly used as evidence. Defence lawyers and academics have raised concerns about the use of lyrics in prosecuting drill artists.

In a press statement issued earlier this week, the CPS have revealed that to date, five cases have used drill music lyrics as evidence. The release described drill music as “a type of hip-hop often featuring lyrics referring to drug dealing and street crime”.

“A darker side of this genre can see lyrics linked to gang violence and threats to kill, which, if relevant to a case, may form part of the evidence,” the release stated.

#CHOGM2022: Australian-backed Kamina Johnson Smith fail to oust Commonwealth Secretary-General Patricia Scotland
The outrage at the overturning of Roe v. Wade is understandable. But it is still misguided. By Andrew Tettenborn